What can the private sector do for Colorado water? 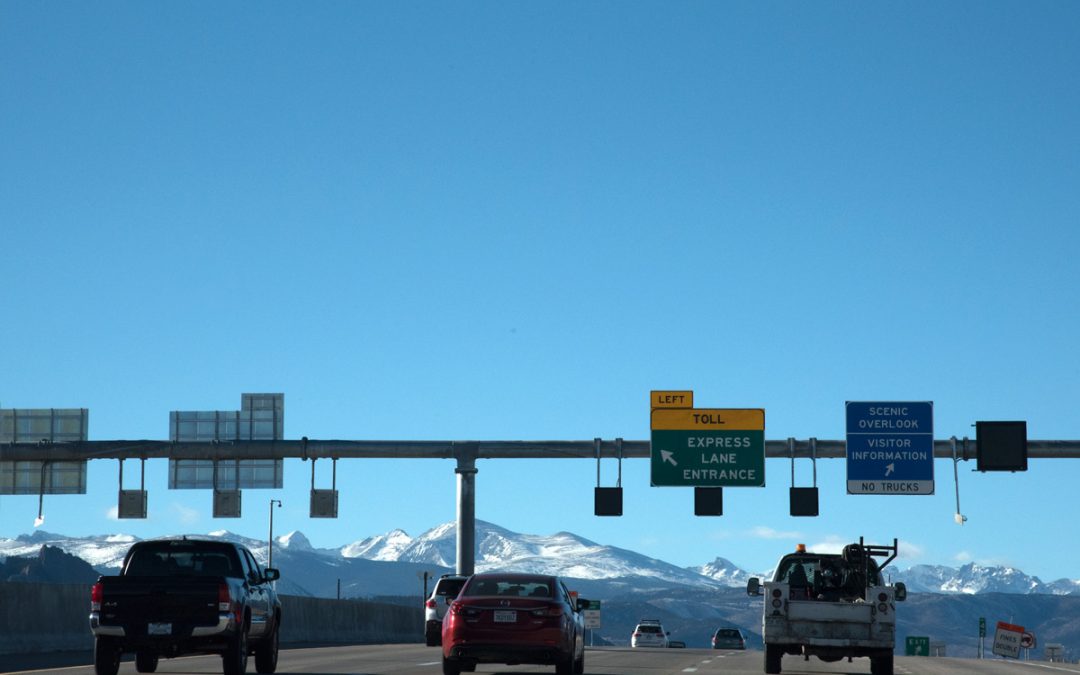 Money may not buy happiness, but cash is often key to addressing the strain on our water resources and infrastructure. Tightening water availability due to drought and climate change, along with a growing population, are concerns for all who rely on water, rippling out to other sectors with increasing urgency.

“This is the first time we’re experiencing [environmental and social risks] at this scale or rate,” says Peter Culp, a partner with international law firm Squire Patton Boggs. Increased risk has spurred more players to work together on those pressing issues, Culp says, creating an environment that requires collaboration. It also presents an opportunity for investors to turn water solutions into lucrative ventures.

In 2013, Squire Patton Boggs and Encourage Capital, a New York investment firm specializing in impact investing, received funding and a push from the Walton Family Foundation to prepare a ”Liquid Assets” report. The report was released in September 2015, presenting nine proposed models for private investment in water-related opportunities that could generate social and environmental benefits in the water-stressed and heavily developed seven-state Colorado River Basin.

The ”Liquid Assets” strategies target a range of potential investors to broadly address the basin’s fundamental water and environmental challenges, while simultaneously generating cash for the benefactors. Challenges, including maintaining healthy rivers, improving soil and grassland, meeting municipal water needs, and sustaining farm communities in the face of competition over water, are very real, Culp says. ”If private-sector capital can be used to solve them, we’re creating growth opportunity for investment and a place where we can demonstrate that investment is creating public benefit.”

Different but not far afield is the use of public-private partnerships, or P3s, to share the responsibility of water projects between the public and private sector. These are structured on a project-by-project basis, and the impetus typically comes from an unmet need in the public sector for new or repaired infrastructure.

“Usually they start with a problem,” says Russell Dykstra, a partner at the Denver based Spencer Fane law firm. ”A government entity says we have this need that we don’t have the immediate resources to solve, be it lack of funding, lack of knowledge, or lack of greater expertise.”

That’s when a private company can invest resources or the experience to address the problem—but it’s not all philanthropic. “There’s the potential to make a lot of money,” Dykstra says. ”The private sector wouldn’t be interested if there wasn’t a reasonable rate of return. They’re in business to make a profit.”

Through a P3, a private company might come in to build or design a road, maintain that road, and perhaps operate a toll to recoup their upfront investment or agree on a flat rate of return. In Colorado, look to the construction and improvements on U.S. 36. The concessionaire was selected in 2014 to expand the highway, then operate and maintain it for 50 years—a project that wasn’t in the Colorado Department of Transportation’s budget—in exchange for the right to collect toll revenues over the lifetime of the project. CDOT owns the road, but the concessionaire stands to profit while accepting the bulk of the risk.

There aren’t yet as many water-related examples, but the WISE (Water, Infrastructure and Supply Efficiency) project’s 2014 purchase of the East Cherry Creek Valley Water and Sanitation District’s Western Waterline is structurally akin to a P3, Dykstra says. Though funded by 10 south Denver metro area water systems that are government entities, all had to agree to financing, restrictions, responsibility and risk, just as private investors would.

Looking ahead, challenges for P3s include political awareness and acceptance. ”The concept that these are ’free’ government enterprises now being turned over to the private sector has a lot of backlash,” says

Dykstra. ”It takes some political courage from whoever is doing it.”

In addition to courage, public-private partnerships take finesse to negotiate an agreement that works locally. In Colorado, they have to be structured carefully to avoid constitutional violations. They must also be agreeable to the investor, balancing risk with the opportunity to make a worthwhile profit.

Regardless of the challenges, there’s a ton of opportunity, Dykstra says. ”Let’s face it, there are power struggles between water providers,” he says. ”If a private enterprise could come in and be the catalyst for cooperation and facilitation of large multi-party projects, I think that would be a huge benefit.”