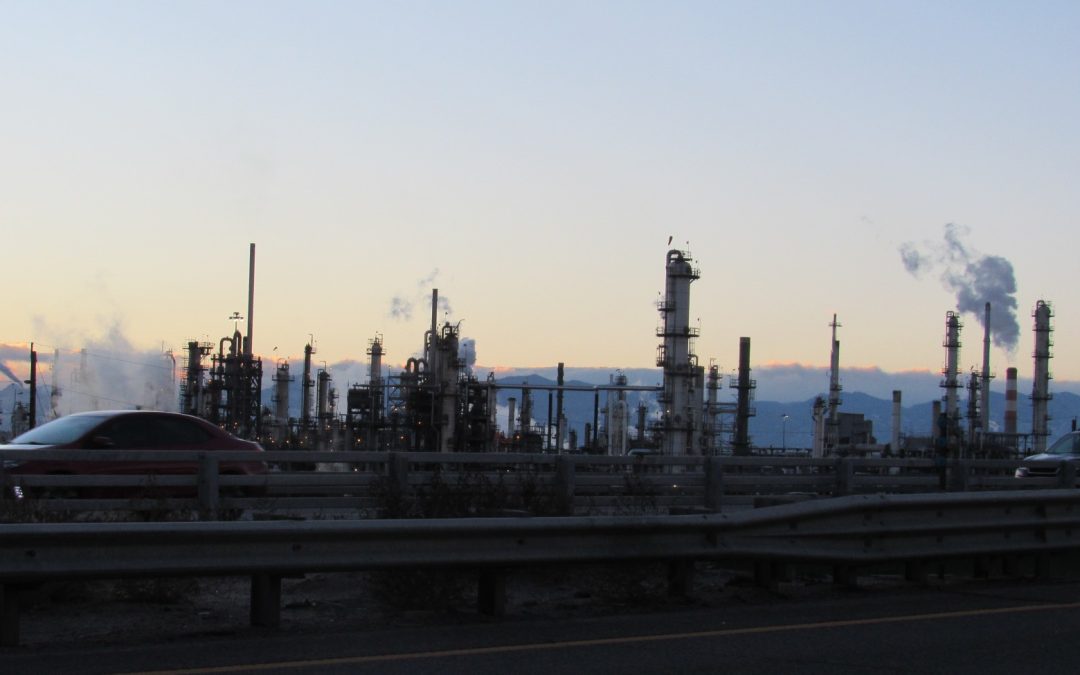 To better protect low-income, non-English speaking communities from environmental harm caused by industrial contamination and air and water pollution, the state should create an entity to coordinate environmental justice work among state agencies, according to recommendations from a special task force.

It should also use new community outreach tools, such as interpreters, bus tickets and childcare, to bring affected residents in to the work to advise on policy and rulemaking on environmental issues.

In 2021, Colorado lawmakers approved The Environmental Justice Act, which includes a permanent 22-member Environmental Justice Advisory Board. The board is charged with helping ensure that poor communities, as well as communities of color, are included in setting policy and that they benefit from efforts to clean up air and water in their neighborhoods and from fines levied on polluters.

In a day-long meeting Tuesday the board discussed several recommendations made by the task force that are intended to help the state fine tune and strengthen its environmental justice work.

The task force, also created by the act,  finished its work late last year. Its recommendations ultimately would have to be approved by the legislature before any of them are implemented, according to Lubna Ahmed, an environmental justice policy advisor to the Colorado Department of Public Health and Environment, which houses the advisory board. When that might occur isn’t clear yet.

Newly elected State Rep. Elizabeth Vasquez, a democrat from the West Slope’s House District 57, which includes Glenwood Springs, said she is looking forward to reviewing any recommendations that may come to the legislature this year.

She said ensuring state agency-wide coordination of environmental justice work is critical. “The equity piece has been missing in Colorado,” Vasquez said, “especially as we think of everyone having access to clean air and clean water, which is not a reality in many places in this state.”

Vasquez also said using new models of community engagement will be key in bringing justice to these communities.

“I come from grassroots organizing. That model is needed at every level of government,” she said.

Key to the state’s efforts is how to define which communities are likely to be “disproportionately impacted,” by pollution. This designation is important because it allows communities to qualify for grants and imposes rules on state agencies for community outreach and data analysis, among other things.

In the act, lawmakers defined these communities as those in census block groups that are either more than 40% low income, more than 40% people of color, or more than 40% burdened by housing costs. Communities with a history of environmental contamination and where economics have contributed to poor public health are also included in the definition.

Other key work of the advisory board is reviewing and approving grant applications for community based environmental justice programs.

The board is accepting the first round of applications through Feb. 3. Information on the application process can be found here. It plans to award $1 million this year. More money will be provided in subsequent years, eventually reaching $2.5 million, which will be derived from penalty revenues, according to a CDPHE spokeswoman.

But the ongoing environmental justice work will likely require more funding from state lawmakers, according to the task force.

Rep. Vasquez said she would support any effort to secure additional funding.

“We need to invest in things that are a priority for us,” she said. “Sometimes changes are costly. I know that we have to be smart and find that money.”