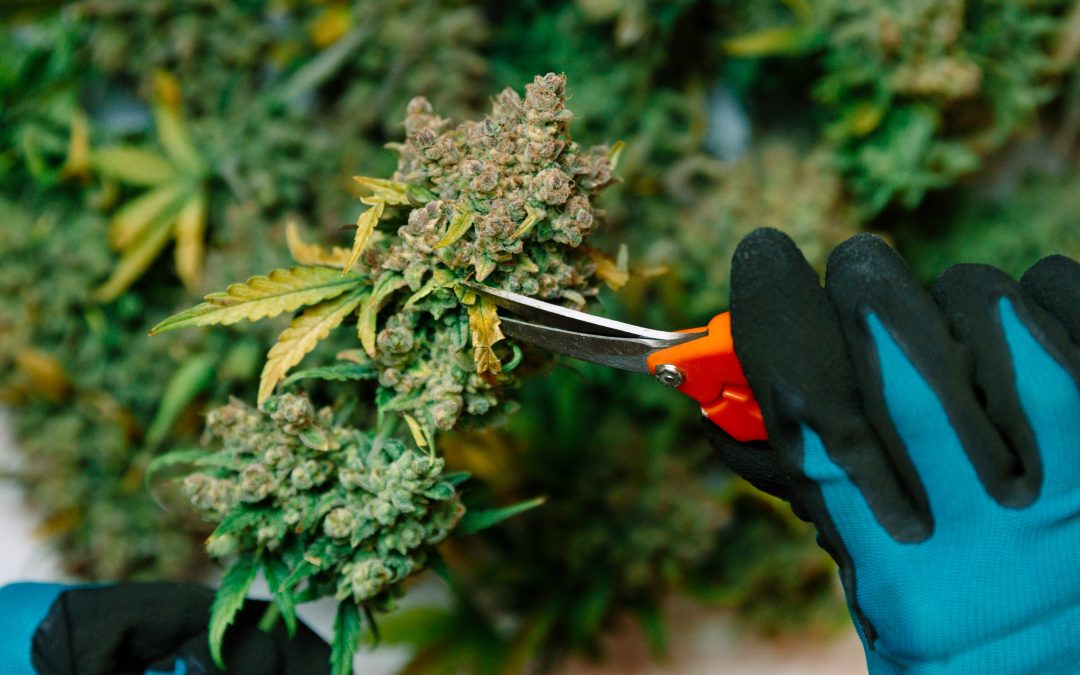 Known as the Napa Valley of marijuana cultivation, Pueblo County has welcomed more than 300 new pot growers since 2014. Financially, the effect of this boom has been impressive. In 2016 alone, the county experienced $35.6 million in net positive impact to the local economy. That number is projected to increase to $99.1 million by 2020, according to a Colorado State University-Pueblo study released in March 2018. But with this spike has come massive water challenges for both local water authorities and cultivators.

“Water rights and administration is a concept that is really pretty thoroughly ingrained in the culture in [the] Arkansas Valley,” says Rachel Zancanella, who plays a key role with marijuana growers in Pueblo County as an engineer for the Colorado Division of Water Resources Division 2 office. “[But] many people entering the marijuana industry have appeared in what’s felt like a mass migration to the area accompanied by a ‘gold rush’ mentality.”

For those entrepreneurs, limited initial knowledge about water regulations can be a huge stumbling block. Zancanella recalls one woman who invested her entire college fund to purchase property for a grow operation only to discover she had no accessible water supply. She looked at alternatives like hauling water, but there was no affordable option. Zancanella is unsure of that grower’s fate, but many in that situation fold while others sell out to larger cultivators.

Zancanella’s office has struggled to keep up with the tremendous oversight required for the budding industry. With no additional personnel to meet demand, local administrators still must conduct field inspections, new well inventories, water right application reviews, and water diversion monitoring and reporting to ensure water is used legally.

State staff are not alone in navigating the water challenges inherent in this new industry.

Shawn Honaker, a 12-year veteran of pot cultivation and founder of Pueblo-based Yeti Farms, says the state initially struggled to establish clear policies. “I literally went through four water sources that were permitted and were OK, and then I was told it wasn’t OK,” he says. “We ended up investing well over six figures to get our well up and going that met standards. It was an extreme challenge to get water.”

According to Honaker, the issue has improved as Colorado regulators have developed clearer protocols. Now he says the biggest problems for cultivators are water bills. While the cost can vary, Honaker, who says he only uses three acre-feet of water a year, pays around $1,100 per acre-foot for the minimum 10 acre-feet required annually to receive raw water as a pot grower from Pueblo Board of Water Works, a municipal water provider. That’s in addition to slightly more than $15,000 in annual service fees. Honaker’s operation is outside of the Pueblo Board of Water Works’ regular service area. In contrast, traditional crop farmers in the area typically spend between $30 to $100 per acre-foot with no annual fee, while the one or two grow operations located within the City of Pueblo pay standard municipal water rates.

Alan Ward, water resources division manager at Pueblo Board of Water Works, attributes the discrepancy primarily to the U.S. Bureau of Reclamation’s policy prohibiting use of federal water or facilities for marijuana cultivation. Not only does this substantially limit the amount of water available for growers in Colorado, but additional administration is required to assure compliance with Reclamation rules. As a result, few water providers are willing to take on the burdens of leasing water to this industry, so, says Ward, “a premium price can be charged.”

This article was originally published in the Summer 2018 Edition of Headwaters Magazine.