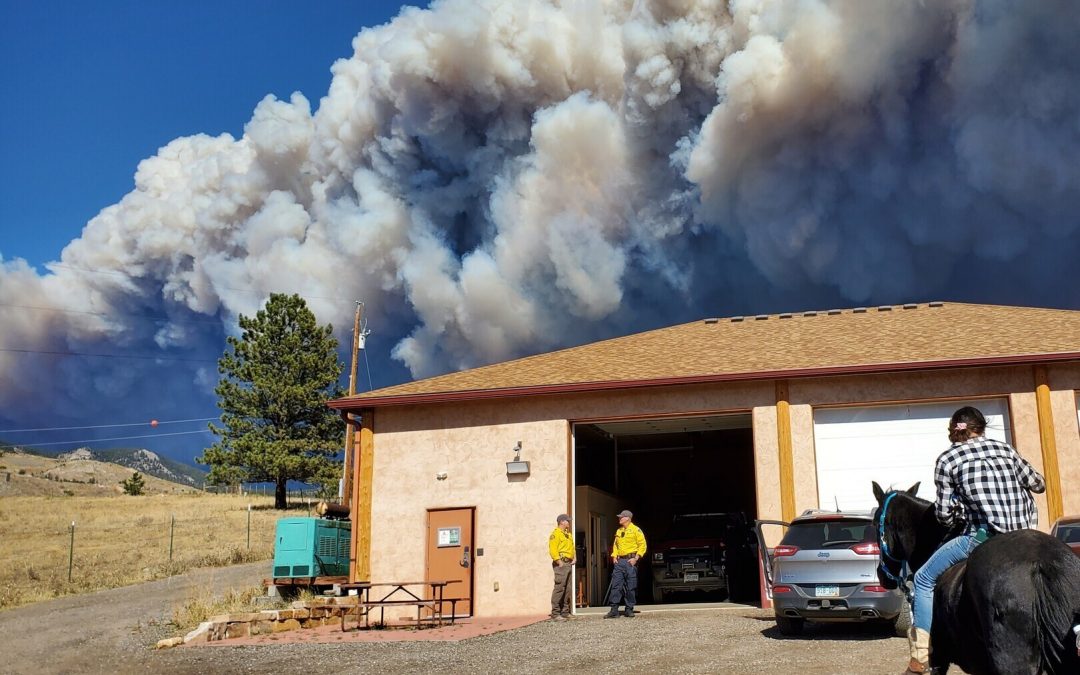 Christina Burri helps mitigate wildfires for Denver Water. But she nearly became a victim of one.

It was a little more than a year ago that the Cameron Peak Fire began in north-central Colorado. It would become the largest wildfire in state history, burning more than 200,000 acres.

Today, many residents of the area still grapple with the damage and the long road ahead to recovery.

But for Christina Burri, it’s more about wondering what might have been.

Burri, a watershed scientist for Denver Water, works on reducing wildfire risk for a living. Despite all her expertise and the work she had done to protect her home ahead of the 2020 fires, Burri became just another high-country resident whose property was threatened. She felt helpless as the Cameron Peak fire edged closer to her residence on Storm Mountain near Estes Park.

“Seeing how close the fire was to my house, I thought I was going to lose everything,” she remembers.

The agencies work together to reduce wildfire risks and improve forest health in watersheds —landscapes that naturally filter water as it makes its way to streams, rivers and reservoirs — critical for water supply throughout Colorado.

For Burri, however, things went quickly from theoretical to immediate and personal.

“We were on a pre-evacuation notice for about two weeks,” Burri said. “We essentially lived out of boxes but didn’t have to leave. Then suddenly, the Sherriff’s office told us we had to go.”

Burri had taken all the preventative measures area residents are supposed to take, particularly when it came to creating “defensible space” around her home, essentially clearing away any type of trees or brush a wildfire could use as fuel approaching a home.

But that provided her little comfort.

“Once you evacuate, you can’t see the fire for yourself,” Burri said. You just have to wait.”

“I remember one day looking at a map of the area the fire was impacting, and my neighborhood was colored red,” Burri said.

“At that point, I thought I’d lost everything. It was devastating.”

Fortunately for Burri, a few hours later she learned through a briefing that her home had been spared. But she was still out of her home for 22 days, and she found herself dealing with an increasingly bizarre set of circumstances.

“We had a fire burning at Williams Fork near one of our reservoirs and infrastructure at that time,” Burri remembers. “So I’m helping manage one wildfire response for Denver Water while being concerned about another fire impacting my neighborhood.”

“Then I actually had to deal with snow and cold as well. It snowed shortly after the evacuation, and we were able to get back to our home briefly to ‘winterize it’, to make sure our pipes didn’t burst in the cold. It was one of the most unbelievable things I’ve ever gone through, literally worrying about fire and ice at the same time.”

Now, one year later, Burri reflects on the fire and the lessons she learned.

“Before the fire, I didn’t talk to my neighbors much,” Burri says. “People who live on Storm Mountain like their privacy. But now I make it a point to talk with them and tell them what I do for a living and what I’ve learned along the way.” 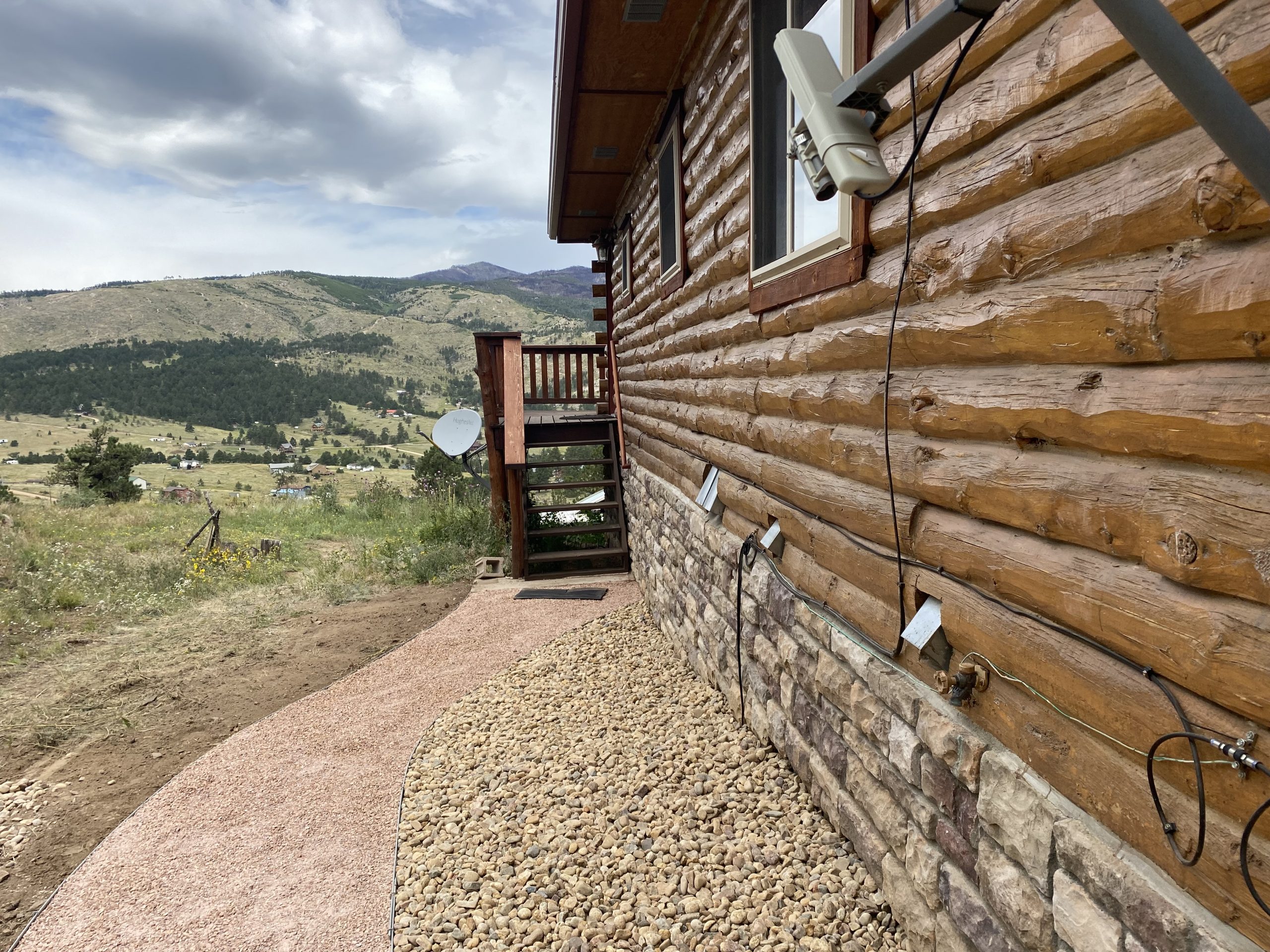 The defensible space Burri cleared around her home to remove vegetation that could fuel a wildfire. Photo by Christina Burri

In the end, Burri was one of the lucky ones. She knew people who lost everything in the Cameron Peak fire. She thinks about that a lot as she goes about her daily job.

“We’re doing important work at Denver Water with our watershed protection and management programs, and I’m really thankful to be a part of that,” Burri says. “Hopefully it will continue to make a difference in people’s lives. I know what a frightening experience it was for me to endure a wildfire.”

Read more about wildfires and water in the Fall 2021 issue of Headwaters magazine, The West’s New Megafires. 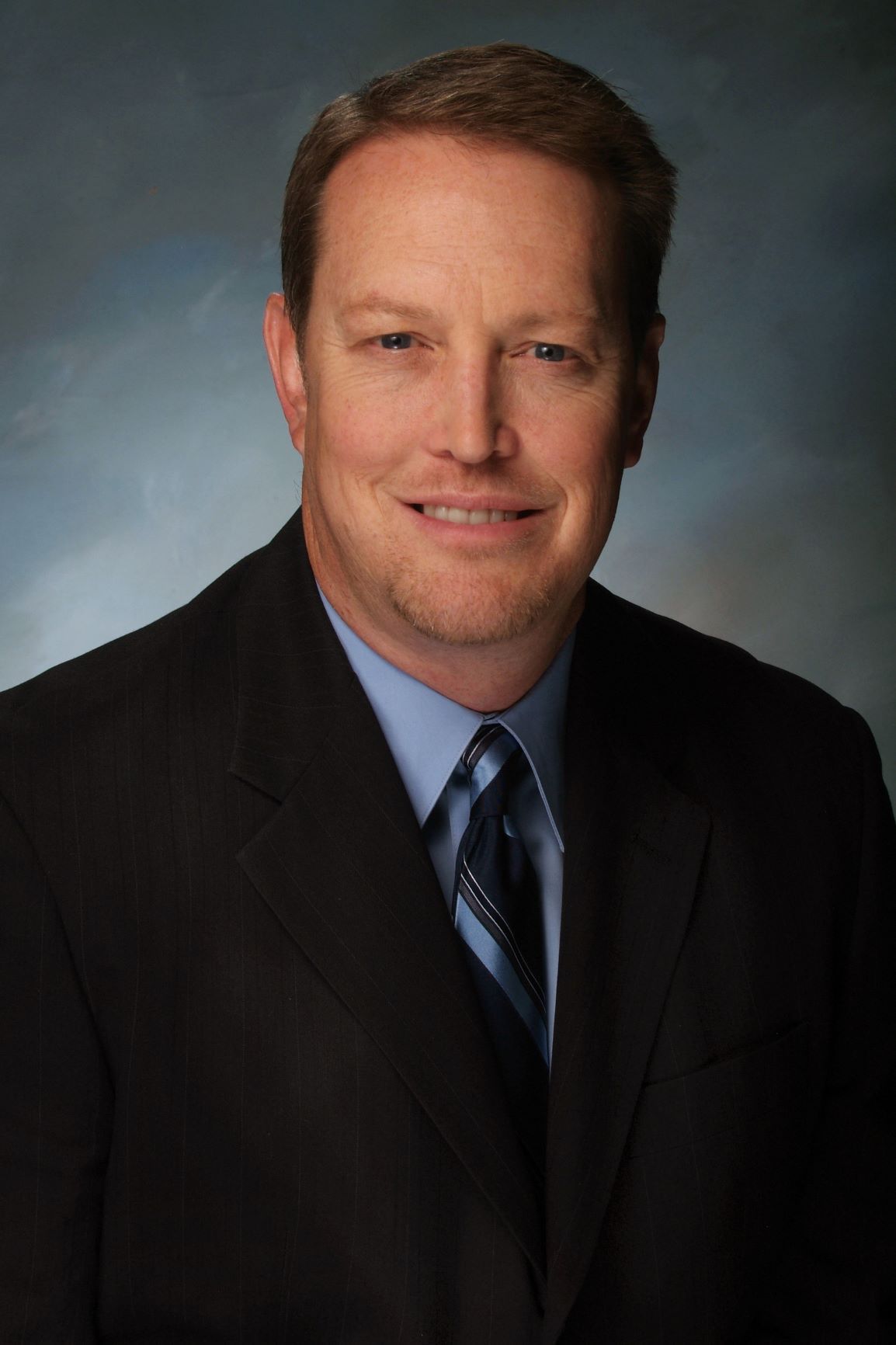 Steve Snyder manages the executive communications role at Denver Water. He works with senior management on speaking engagements and public outreach. He also manages Denver Water’s speakers’ bureau and contributes to both internal and external communication efforts. Prior to joining Denver Water, Steve held senior communication positions at high-profile companies in the public, private and non-profit sectors, including Denver International Airport, Frontier Airlines and Saint Joseph Hospital. Steve also worked for 10 years as a television news journalist in both Texas and Colorado, garnering local and national awards, including the Edward R. Murrow Award for Journalistic Excellence in 1995.

Steve holds a Bachelor and a Master of Arts degree in Communications from Baylor University in Waco. He is married with two children and lives in Centennial. Steve is also active in his community. He served as president of the Rotary Club of Aurora and served on several boards, while also coaching his children’s sports teams.