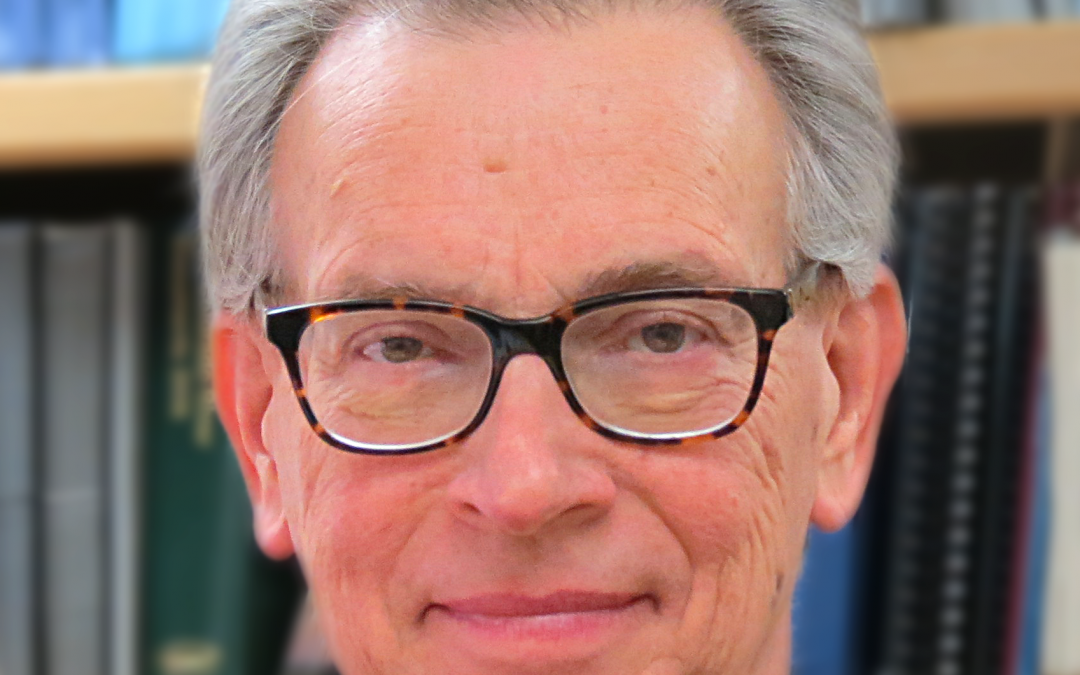 Water Education Colorado is proud to announce that our esteemed board member Paul Fanning has been honored with the George Warren Fuller Award from the Rocky Mountain Section of AWWA (RMSAWWA). Paul has been a WEco Board Member for nearly two years and has provided the organization with a wealth of knowledge, insight and assistance critical to our mission for many years prior to joining the board. From providing input on publications to helping emcee and host recent virtual events, to consistently participating in and supporting our programs in the most intentional ways, Paul is an invaluable resource to all of Colorado water and WEco is fortunate to have his expertise. We couldn’t be more proud to have him as a trusted advisor as our organization works toward a sustainable water future for our state. Read below for the RMSAWWA press release. 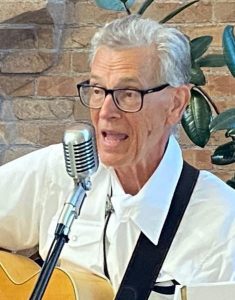 Established in 1937, the Fuller Award is the highest honor given to water industry professionals by AWWA in recognition of their service to the water field. The award commemorates the sound engineering skills, diplomatic talent and constructive leadership of George Warren Fuller, considered the father of modern water treatment. Fanning will receive national recognition in June 2022 at the annual AWWA conference in San Antonio, Texas.

Fanning began his RMSAWWA service as a volunteer on the Public Information Committee, moving up to Chair of the Communications Committee, work with the Colorado Water Utility Council, and eventually serving as Chair of the Rocky Mountain Section of AWWA. Paul has done it all, from festivals and television production and continues to serve the water profession as a member of the Board of Directors of Water Education Colorado, as legislative appointee to the Arkansas Basin Roundtable, and as an honorary life member of Colorado Water Congress. With his work with the Colorado Water Congress, he worked at the State Legislature and influenced many bills over the years.  He was instrumental in communications, which literally occurred with splashes of guitar or ukulele music.

“I have always felt the greatest honor is to do important work alongside smart, dedicated, funny people who support each other through the ups and downs of our professional journeys,” said Fanning. “Nevertheless, it’s much appreciated to be recognized for our service, and I must say the Fuller Award is the most deeply appreciated recognition I could ever receive.” From the RMSAWWA, we are proud of Paul’s accomplishments and congratulate him as the recipient of the prestigious 2021 Fuller Award for Wyoming, Colorado and New Mexico.  We thank him for all that he has contributed to the water community and the community beyond, he is certainly well deserving of this honor bestowed upon him.