Can We Better Predict Runoff? New Hydrology Lab Will Help 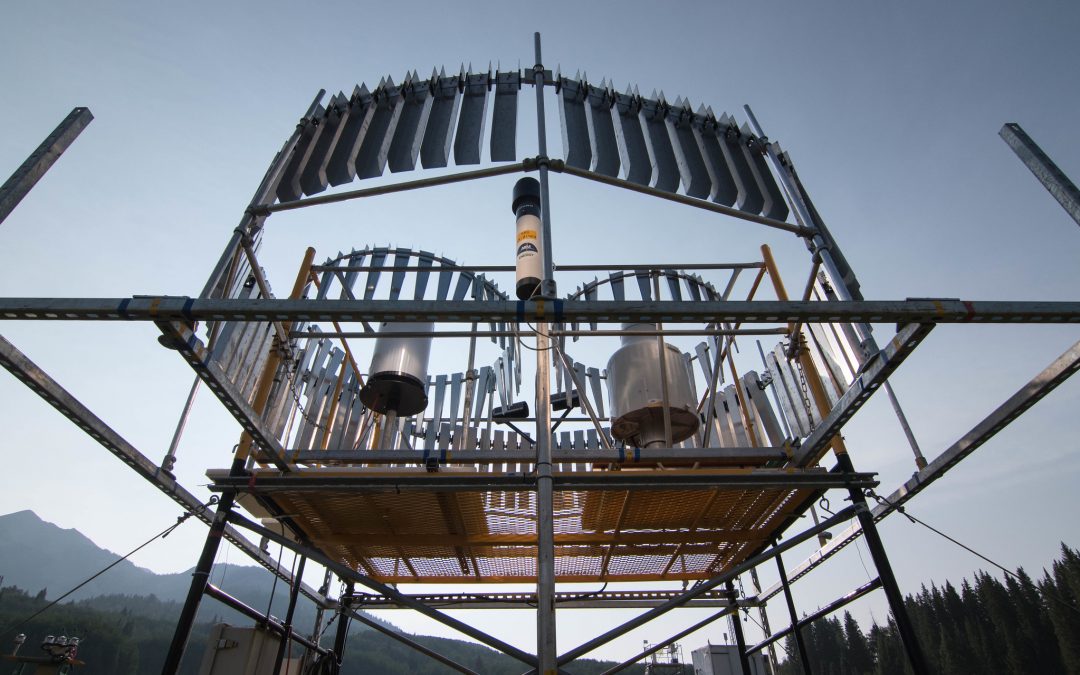 Runoff prediction, if much improved, remains imperfect, as managers of the Taylor Park Dam in Colorado’s Gunnison County were reminded in 2018. It had been a warm winter, with rain falling around Christmas in Aspen, Vail and other ski towns.

Traditional forecasting tools like snow telemetry (SNOTEL) monitors left water manager s unaware of how much water the warm storms had left in snowpack at higher elevations. They were caught off guard when spring runoff nearly overtopped the dam. A warming, drying and more erratic climate escalates the need for better runoff prediction.

Scientists hope the mountains of data gathered through June 2023 will allow them to better understand the physical processes and interactions that affect hydrology in mountainous terrain. They want greater precision in answering how, why, where and when rain and snow will fall but also how the water flows. Plus, they hope to better understand how dust, hot drought and other phenomena play into this. This will improve short-term models for streamflow prediction and ideas about how the warming climate will alter water supplies.

Radar positioned on the slopes of Crested Butte Mountain Resort will be a crucial tool at SAIL for allowing a better understanding of what is going on with the weather and water. It has a resolution five to 10 times greater than a typical weather radar. Kenneth Hurst Williams of the U.S. Department of Energy’s Lawrence Berkeley National Laboratory, which leads the SAIL project, says this will provide a “fantastic opportunity” to gain a sharpened understanding of the links between atmospheric and other processes that inform runoff volume.

Williams, the lead on-site researcher for Lawrence Berkeley, says availability of such a radar would have helped water managers in the Gunnison Basin better understand the high water content in the 2018 snowpack that threatened to overflow Taylor Park Dam.

SAIL will build on what was learned in two prior and overlapping projects in the Gunnison Basin. Williams in 2014 launched a separate watershed-scale effort in the Gunnison Valley and earlier, in 2009, David Gochis and others at the National Center for Atmospheric Research assessed the value and impact of radar and other technologies. That work across multiple basins also involved working with the new airborne lidar technology that uses remote sensing to better estimate water volumes in snowpacks—but lidar cannot reflect changing conditions from day to day, let alone week to week.

“Different tools and different data sets are better for some things than others,” says Gochis. “At the end of the day, there is much room for improvement in all of this. But it’s not ‘either or,’ it’s ‘and.’”

Long-time Colorado journalist Allen Best publishes Big Pivots, an e-journal that covers energy, water and other transitions in the West.