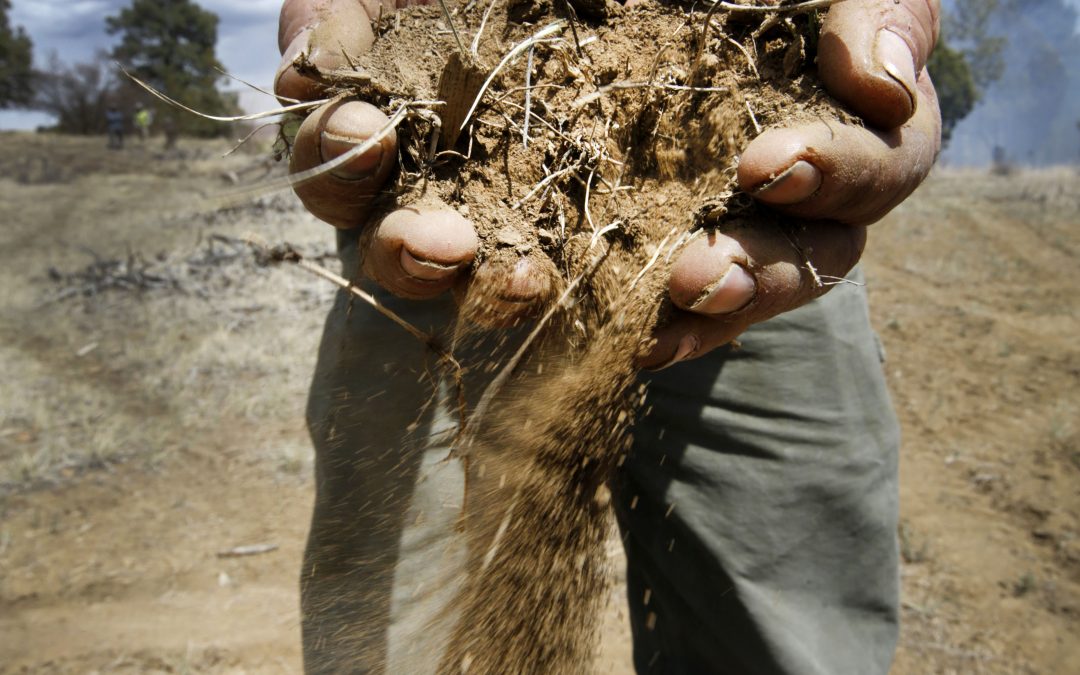 Another dry, blistered year has enveloped Colorado, with more than 80 percent of the state’s 64 counties now enduring some measure of drought.

Just three counties in the northern part of the state, Boulder, Larimer and Jackson, remain drought free, according to the U.S. Drought Monitor.

In response to the return of ultra-dry conditions, last week Gov. Jared Polis activated the state’s drought task force, a move that will allow water, agriculture and public safety officials across the state to coordinate assistance efforts.

In separate action the United States Department of Agriculture has classified at least 55 counties as being in drought emergencies, giving those farmers and communities access to federal financial help.

Megan Holcomb, senior climate and risk resilience specialist at the Colorado Water Conservation Board and a member of the task force, said officials had been closely tracking weather patterns since May.

“Even though we had great snowpack, streamflows dropped dramatically and we had a string of hot weeks that really ran out the reservoir of mountaintop snow,” Holcomb said.

That another severe drought has returned so quickly, 2018 was a major drought year, isn’t alarming, she said, but it has prompted the state to mobilize to help affected communities.

“Every report says we should expect droughts to increase in frequency and intensity,” said Holcomb. “None of this is surprising anymore.”

The drought of 2020 bears close resemblance to the same period in 2018.

Peter Goble, climate specialist with Colorado State University’s climate center, said dry conditions that date back to last summer and last fall stole much of the moisture held in this year’s winter snowpack.

Hardest hit so far are the southeastern plains. “Lamar has been the epicenter,” Goble said, receiving just 2.19 inches of moisture since March 1, making it the fourth-driest spring on record dating back to 1893.

“Even if we were above average for the rest of the year, we would not expect them [the southeastern plains] to catch up,” he said.

Officials said it’s a worrisome sign that what’s known as the multi-decadal drought pattern choking the American West and major rivers, such as the Colorado, is showing no signs of easing.

By this time two years ago, the drought had become more severe in the southwestern portion of Colorado.

“Both droughts hit the southern half of the state much harder than the northern half. Snowpack was significantly worse in 2018, and long-term precipitation deficits were a little worse in 2018. However, 2020 is worse in southeast Colorado,” Goble said.

The Colorado River system has been particularly hard hit. The river, which gets its start in Rocky Mountain National Park’s Never Summer Mountains, supplies water to 40 million people across seven states and Mexico.

But this year’s dry conditions mean lakes Powell and Mead are likely to receive just 62 percent of average inflows, according to the U.S. Bureau of Reclamation’s latest forecast updated June 11.

That’s still better than 2018, when inflows were a dismal 37 percent of average.

But it is the relentless nature of the dry spells that has drought task force members most concerned.

As the droughts roll together, the chances for long-term harm increase, Goble said.