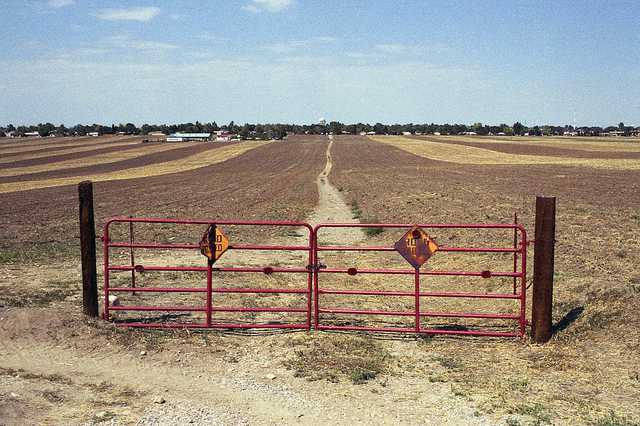 Colorado’s water storage reservoirs, struggling after two years of severe drought, are holding just 86 percent of their average supplies for this time of year, down dramatically from last year’s 107-percent-of-average mark.

The South Platte Basin, home to the metro Denver area, has been blessed with heavy spring snows and its reservoirs are the fullest in the state, measuring 99 percent of average at the end of March, the latest data available from the U.S. Natural Resources Conservation Service.

But the rest of the state’s storage pools are dangerously low.

And it is the state’s farmers who are suffering the most due to last summer’s ultra-dry weather and a weak winter mountain snowpack. Hardest hit is the southwestern corner of the state, where the San Juan/Dolores River Basin’s reservoirs stand at just 59 percent of average, a dramatic drop from last year, when those storage pools were at 104 percent of average, according to the NRCS.

“It’s terrible,” said Don Schwindt, a grower near Dolores who sits on the Southwestern Water Conservation District Board as well as the board of the Family Farm Alliance.

“We emptied virtually all of our [local] reservoirs last year,” he said, which means that there is little water to start the irrigation season if the spring runoff fails to deliver.

Schwindt said growers in his region were already worried last fall after the summer monsoon rains failed to arrive. Those rains are key to adding moisture to the soil ahead of winter, and when they don’t come, the dry soil under the snow absorbs much of the spring runoff.

In the Upper Rio Grande Basin, conditions are similarly dire, with growers preparing to reduce the number of acres they plant as the water forecast deteriorates.

“On our family farm we will have to cut back half of our plantings if we don’t start getting runoff,” said Kit Caldon, an ag producer in the Upper Rio Grande Basin. “There is no way we will plant everything we have even if we have a great runoff because our reservoirs are so low.”

Colorado, like other Western states, remains mired in a drought cycle that has seen four major droughts in the past two decades. The dry weather has sapped soils, raised wildfire danger, and drained underground aquifers on which farmers also rely.

Kathleen Curry is a former lawmaker, a lobbyist and a rancher in the Upper Gunnison River Basin, where reservoirs are also running low on supplies.

“Because we are high up in the basin, we are likely to be okay. But folks farther down are not going to be as lucky,” Curry said, referring to lower-altitude streams where spring flows are projected to be ultra low.

In response to the increasingly alarming conditions, a year ago, the state activated its emergency drought action plan for the agricultural sector, a move that frees up of some federal funds to provide farm relief.

But that federal help, while welcome, isn’t enough to offset the costs of what is shaping up to be another major drought year for Colorado’s farmers.

“Whatever has been provided, no matter how good it is, it is inadequate for this kind of water supply year,” said Schwindt. “Poke down through the snow and you will find dust instead of mud. This is going to be a tough one to recover from.”