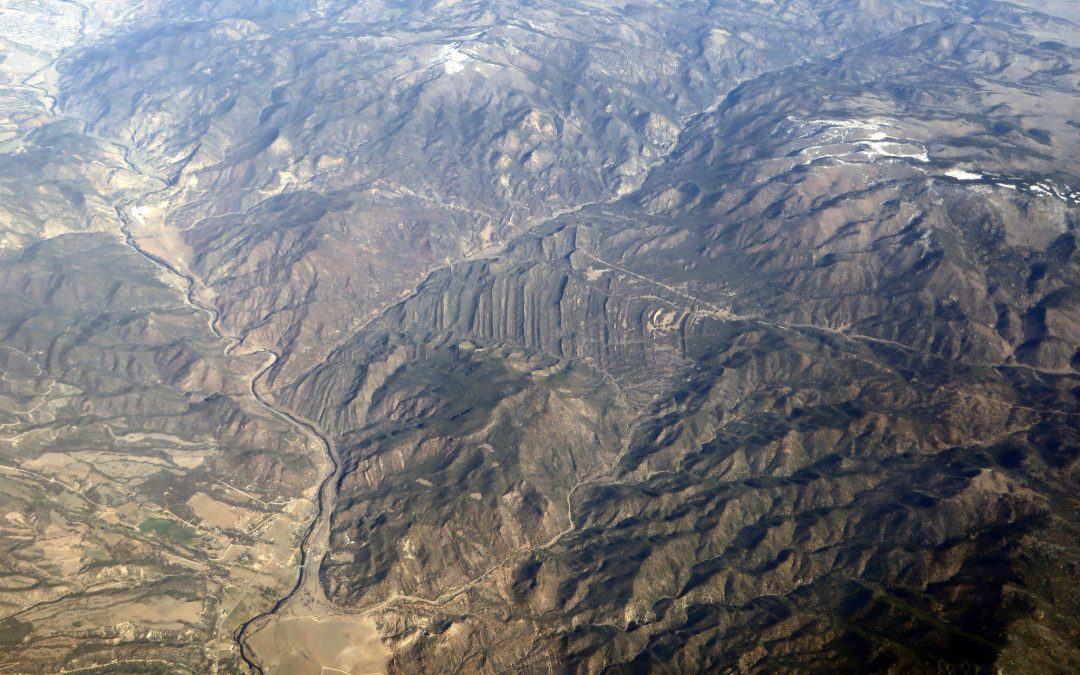 A February 12 blog entitled “Public Access to Water Flowing Through Private Property” describes a lawsuit filed by a fisherman, Roger Hill, against a landowner, Mark Warsewa, over Hill’s ability to wade the Arkansas River adjacent to Warsewa’s land. By wading the river, Hill touches the streambed, which Warsewa says belongs to him and makes Hill guilty of trespass. Hill claims the Arkansas was navigable at the time of statehood and, therefore, the state owns the streambed and the public has access to it for recreational purposes. The case is in the U.S. District Court for Colorado.

The litigation has taken a new twist with the state of Colorado filing two motions on May 7 to intervene in the case and then to dismiss it. The state’s argument is twofold. First, even though the suit does not name Colorado as a defendant, it is an essential party because the plaintiff “attempts to affect the State’s title to land within its borders” and thereby “implicates the State’s sovereign interests.” And second, the U.S. Constitution’s Eleventh Amendment prohibits a private citizen from suing a state in federal court. Colorado essentially argues that the federal court has no jurisdiction without the state’s consent.

Mark Squillace, a University of Colorado law professor and one of Hill’s attorneys, criticized the filings in a May 21 Denver Post op-ed piece saying “If the state were properly exercising its trust responsibility to the people of Colorado, then it would have filed this case itself on behalf of Roger Hill. Short of that, it might at least have intervened on his side after the lawsuit was filed, or even just stayed out of the dispute.” Squillace is not sure how his client will proceed, but a decision will come soon as the court has set a May 28 hearing on the motions.

Larry Morandi writes on environment and natural resources issues. His articles on drought, the Colorado River and public access to water have appeared in State Legislatures magazine. He recently retired from the National Conference of State Legislatures, a think tank based in Denver, where he was Director of State Policy Research. He previously worked for the Colorado Legislative Council as staff to water committees. Larry has lived in Colorado for the past 40 years, splitting his time between Denver and Summit County.