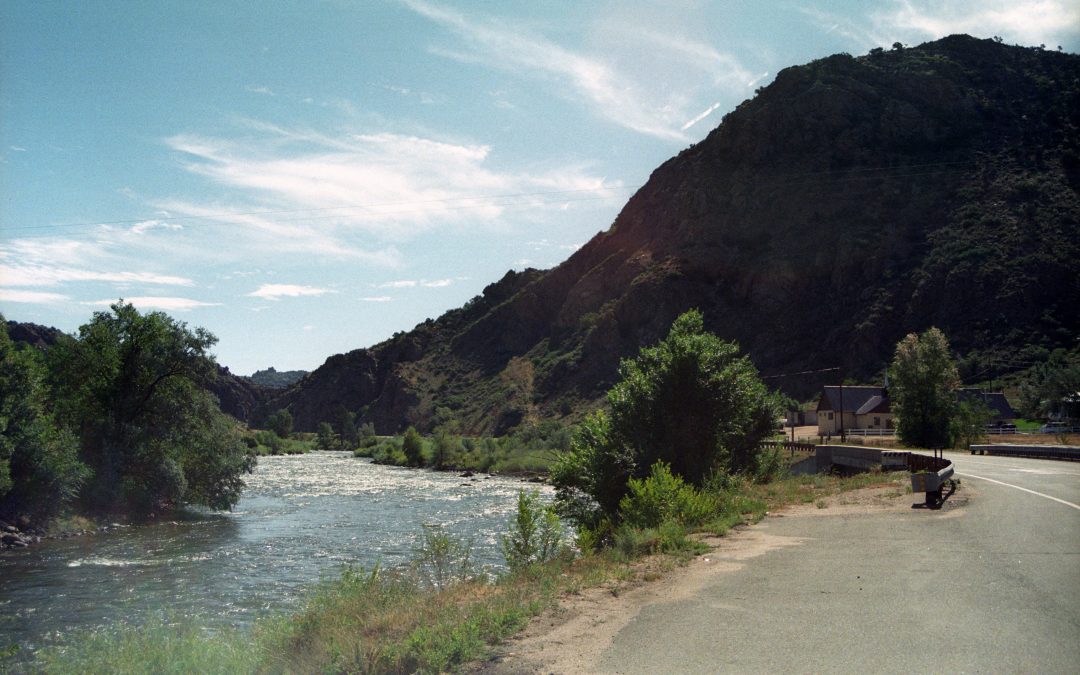 A  request that a federal court case on public access to rivers be dismissed was granted this week. The case involved the state’s legal challenge to fisherman Roger Hill’s efforts to gain recreational access to water flowing through private property in federal court. But the Colorado Attorney General’s office argued that the federal court lacked jurisdiction to determine title to the underlying streambed without the state’s consent.

Rather than wage a lengthy procedural battle that could delay a decision on the merits for years, Hill requested that the case be dismissed, and May 29 the U.S. District Court in Denver granted that request. Hill’s attorney Mark Squillace said he plans to refile the case shortly in state court with Colorado possibly being designated as an interested party. A representative from the Colorado Attorney General’s Office did not respond to requests for comment. Stay tuned for more once the new complaint is entered.

Clarification: An earlier version of this blog item mischaracterized who requested the dismissal.

Larry Morandi writes on environment and natural resources issues. His articles on drought, the Colorado River and public access to water have appeared in State Legislatures magazine. He recently retired from the National Conference of State Legislatures, a think tank based in Denver, where he was Director of State Policy Research.