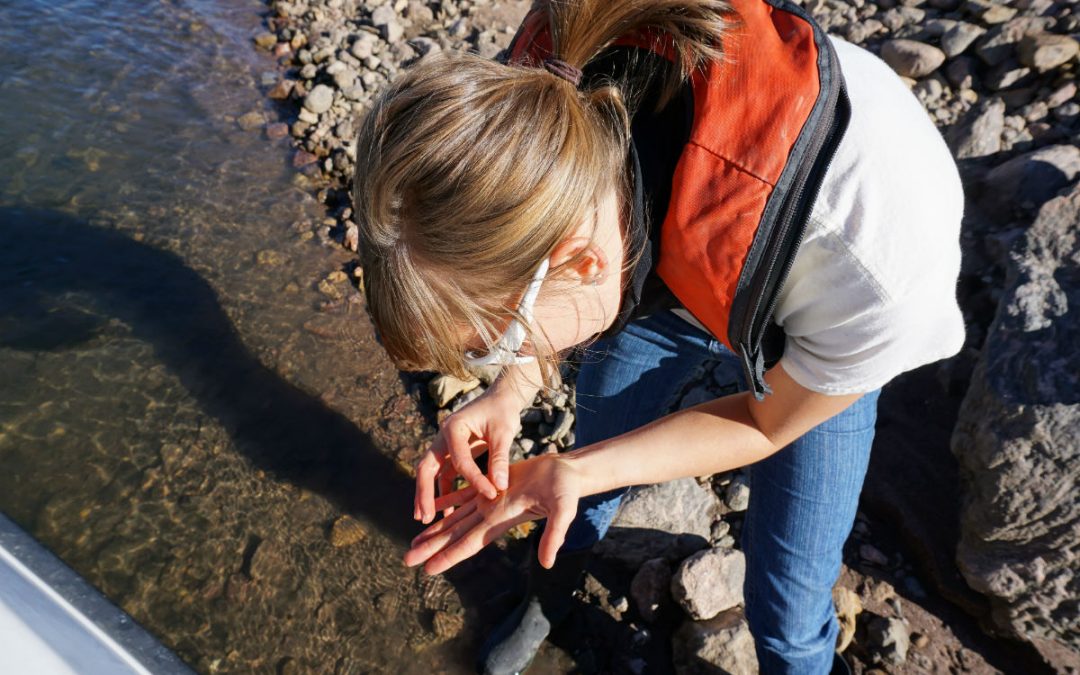 The Mussel-Free Colorado Act, introduced by state legislators in January 2018, intends to provide much-needed funding for Colorado Parks and Wildlife’s inspection program, which is tasked with the early detection and prevention of aquatic nuisance species (ANS).

Quagga and zebra mussels are two species that pose the biggest threat to Colorado. Typically transported between bodies of water by boats, the mussels and their larvae can survive in any standing water that isn’t drained from a watercraft’s ballasts, bait wells, engine or other compartments. The mussels can also attach themselves to the sides of a boat, or hitch a ride on plants or mud. Once established, they reproduce rapidly, putting the state’s ecology and infrastructure at risk. Both mussel species grow on hard surfaces, and will multiply until they eventually clog water intake pipes. Once adult mussels become established, there is no known way of removing them.

Legislation would provide new funding for the inspection program. Currently, program funding comes from Tier 2 Severance Tax. The Mussel-Free Colorado Act would stabilize funding for the program by continuing the Tier 2 funding, and also by creating a stamp on in-state and out-of-state boater registrations estimated to generate more than $2 million of the $4.7 million needed to fund the program.

The bill would also increase fines for those who import mussels from other states and combine separate Colorado Parks and Wildlife ANS funds into one single fund. It would also update the legislative declaration to encourage the federal government to provide funding for inspection at federal facilities.

Despite the fact that mussels are now found in 33 of the contiguous U.S. states, adult mussels have never been detected in Colorado. But larvae have been tracked or suspected in eight different reservoirs across the state—most recently, quagga mussel larvae were confirmed in Green Mountain Reservoir in August 2017.