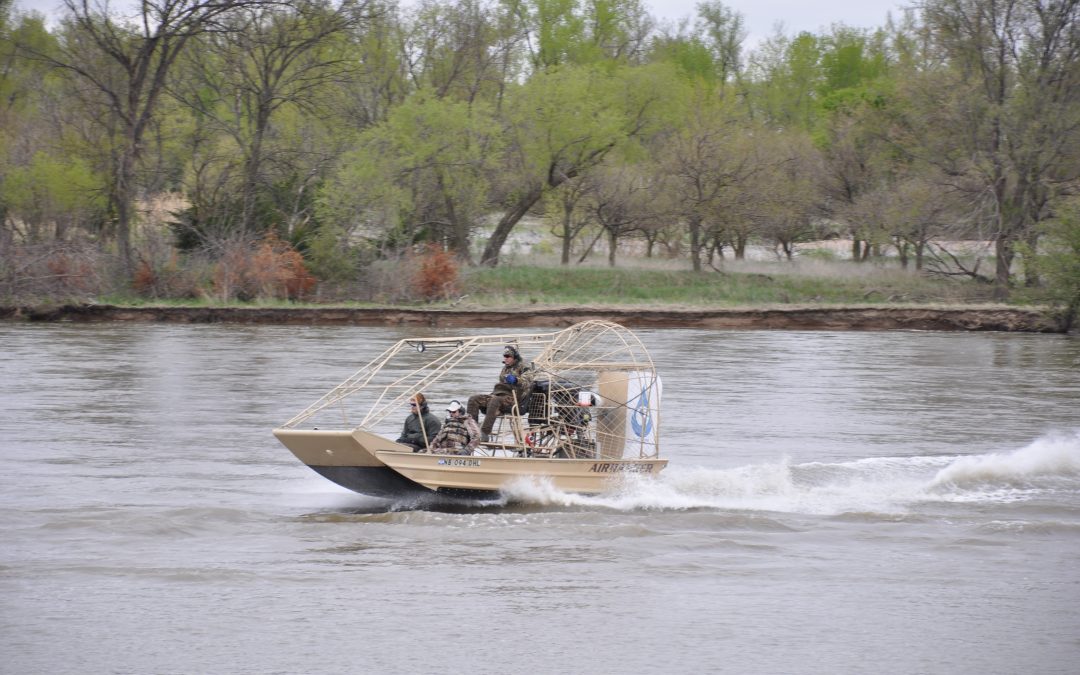 For nearly 13 years, an innovative, three-state program designed to keep more water in the Platte River has dramatically boosted at-risk bird populations and expanded habitat. It has also allowed dozens of water projects in Colorado, Wyoming and Nebraska to comply with the Endangered Species Act and continue operating.

Despite the success of what is known as the Platte River Recovery Implementation Program (PRRIP), it has failed to reach a critical water-supply benchmark, something that its backers fear may hamper its quest to win an extension and more funding from Congress. Without that congressional okay, its authorization will expire at the end of this year.

“My biggest concern is whether we can get Congress to appropriate the money,” said Don Ament, a former Colorado Agriculture Commissioner who is the governor’s appointee on the PRRIP’s governance committee.

The program began operating in 2007 with the backing of Colorado, Wyoming and Nebraska and the U.S. Department of Interior. It pledged to create new habitat for stressed birds and fish, and to add 130,000 to 150,000 acre-feet of new water each year to the Platte River in central Nebraska. That’s enough water to serve more than 300,000 homes.

But it’s the water that has proven to be the biggest challenge. So far, the program has managed to set aside 100,000 acre-feet annually, far less than its original goal.

Jason Farnsworth, the PRRIP’s executive director, said that with more time, he is confident the program can lease or acquire enough water to get to 120,000 acre-feet. But to get to 130,000 acre-feet or more would add a whopping $40 million to the project’s tab, something he describes as “infeasible.”

To move forward, it will need another $106 million, with Congress providing $78 million and the states contributing the remaining $28 million.

Back in the 1980s and 1990s, the endangered whooping crane, least tern and pallid sturgeon, and the threatened piping plover, were in danger of becoming extinct, with the river’s channels and flows so altered by dams and diversions that it could no longer support the species’ nesting, breeding and migratory habits.

Today the picture is much different. The PRRIP has created roughly 12,000 acres of new habitat along the river by leasing and buying land.  Whooping crane populations observed during their spring migration in Nebraska are up 12 percent, a major achievement in the species conservation world. 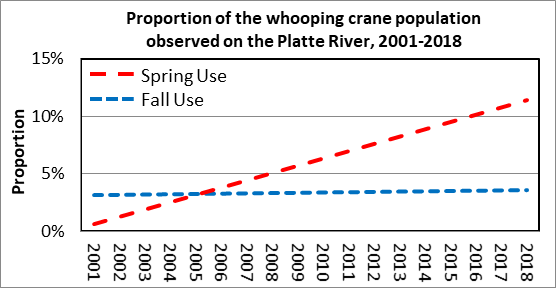 Least terns and piping plovers have also seen their numbers stabilize and rise. And fish and wildlife officials are recommending that the least tern be removed entirely from the endangered species list.

The recovery program took nearly a decade to launch and included endless meetings among government officials and environmental groups.  In the late 1990s, water officials in all three states, especially on Colorado’s Front Range, were trying to get permits from the U.S. Fish and Wildlife Service (USFWS) to continue operating and to build new pipelines and storage projects.

But the South Platte River as it entered Nebraska, and its birds and fish, were in such bad shape that the USFWS was routinely issuing “jeopardy” opinions, meaning that the projects ultimately would do too much harm to the fish and birds to warrant an approval.

“We were in a bit of an Endangered Species Act compliance crisis,” said Deb Freeman, a Steamboat-based attorney who represents a group of Colorado water users involved in the PRRIP. “Nobody was getting through the process and the service [USFWS] was very concerned about the species. Since then, it’s been going very smoothly, so smoothly that folks may not understand how much this program is accomplishing.”

The PRRIP is unique, in part, because it has enjoyed broad, bi-partisan support and is implemented by a private entity that reports to a governance committee of state and federal officials, as well as agriculture and environmental interests.

It has also successfully employed a learn-as-you-go approach to species recovery work known as adaptive management.

“We’ve gone through an entire cycle of adaptive management,” said Bill Taddicken, who represents Audubon Nebraska on the PRRIP’s governance committee. “That’s pretty unheard of — trying, testing, adapting and then going back and fixing the things that didn’t work.”

“This has probably been the greatest success in these kinds of agreements nationwide because we have been able to get all of the water stakeholders together, work through the issues, and find cooperative solutions,” he said.

Still governance committee members are nervously monitoring conditions in all three states and D.C., and they’re keeping an eye on the calendar.

Ament, who is coordinating with state  and congressional staffers on the extension authorization, said he believes there will be democratic and republican sponsors for the bill once it reaches D.C., something he expects to happen later this month.

“There is no opposition to this [among program participants], because everyone understands the benefits,” Ament said. “But we’re in change mode right now. And we don’t know who is on first yet.”

Taddicken said he is optimistic the program will make it through the political gauntlet. “I have to be,” he said. “It’s the best thing we have for the species on the river. Without it, the river could be in serious peril.”