How Safe is Your Drinking Water? 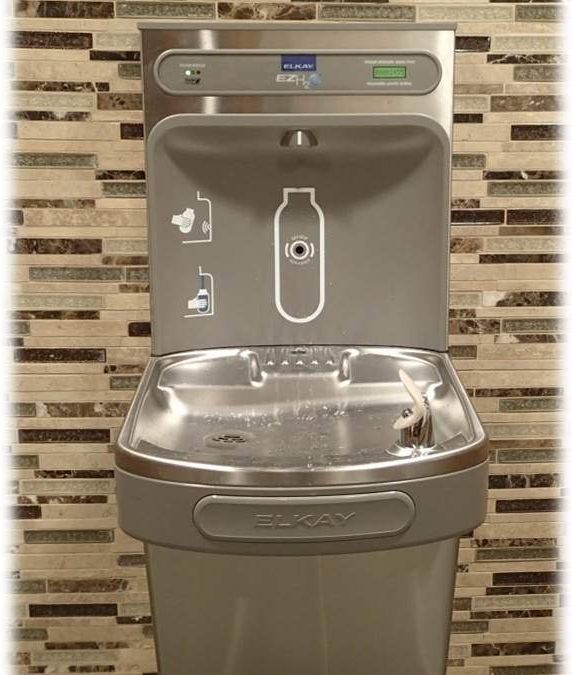 Forget the bottled water. Walk to the sink and fill up your glass. Get comfortable.

You can feel good knowing you’re drinking Colorado’s water, fresh from our headwaters state. Ninety-six percent of the state’s population drinks water that meets all health-based standards, according to the Colo­rado Water Quality Control Division. Both rural and urban water providers in Colorado have won national awards in the past couple of years—Denver Water and Aurora Water won American Water Works Associa­tion taste tests, while the Morgan County Quality Water District was voted to have the second best rural water in the nation at a National Rural Water As­sociation Rally in 2010.

Still, water in Colorado isn’t perfect, and different parts of the state face distinct water quality concerns related to geology, geography and econom­ics. Most Coloradans—91 percent—drink surface water drawn from reser­voirs, lakes and rivers. This includes the large systems of Denver, Aurora, Grand Junction, Colorado Springs and Fort Collins. Larger systems like these typically have the customer base to support funding for needed main­tenance or technological updates to water treatment systems. But in rural locales, financial constraints often make such updates challenging, and unexpected water quality issues can throw an extra wrench in an already taxed system.

Many rural areas rely on wells to tap into groundwater supplies for drinking water. The state requires that water pumped from public wells is treated so contaminants are removed; however private wells aren’t subject to regulations and can contain concentrations of trace elements such as arsenic, uranium or manganese at levels of potential health concern. According to the U.S. Geolog­ical Survey, about 20 percent of untreated water samples from wells across the nation contain concentrations of at least one trace element.