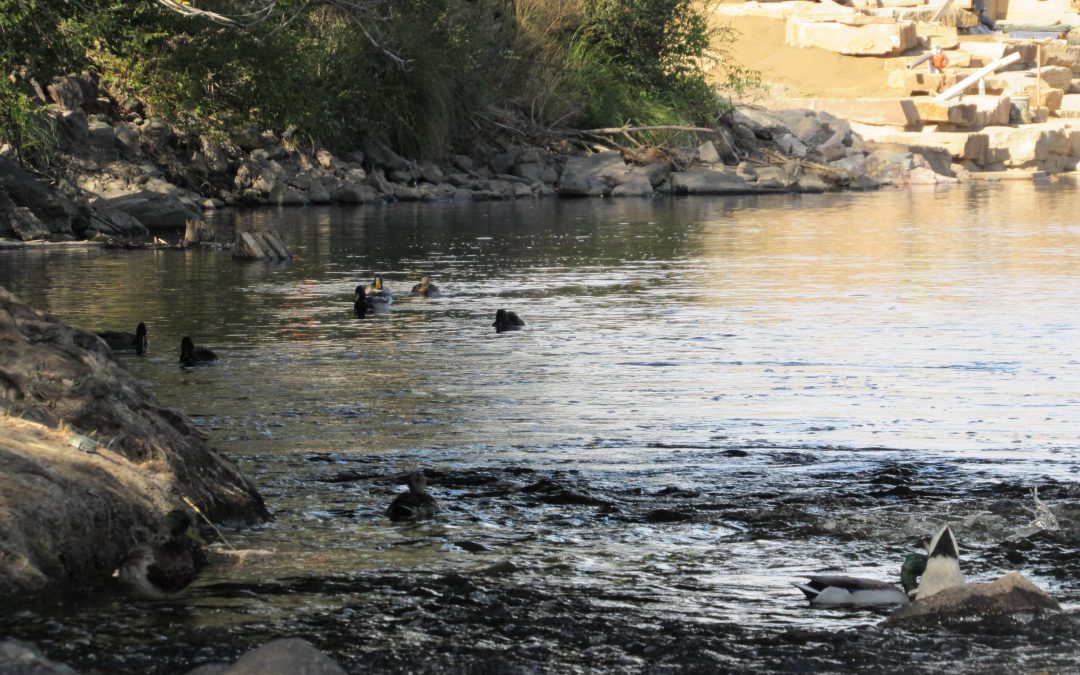 A stretch of the South Platte River that has been hampered for years by construction, pollution and debris has been approved for a major face lift, thanks to a new agreement between the City of Denver and U.S. Army Corps of Engineers.

The 2.4-mile, $11 million project was approved by the agencies in mid-September. The idea is to offset damage to the river caused by Bear Creek Lake and Chatfield dams, as well as urbanization, according to Jennifer Williams, who leads the project for Denver Public Works.

Natural river flows support conditions that provide shelter for fish and breeding grounds for organisms that feed them. They also help keep the river cool. Plants along the banks help filter trash and sediments from runoff before it flows back into the South Platte.

But rivers that thread their way through cities battle for the room and the flows they need to remain healthy.

“We’ve just encroached on the river and made it less efficient as a hospitable place for animals,” Williams said.

The new rehab project comes as Denver voters and politicos have vowed to improve and expand the city’s natural areas. In 2018, voters said yes to a new sales tax that will raise an additional $46 million a year, part of which will be used to restore waterways in the city.

This project is especially exciting, Williams said, because it will stitch together other scattered restoration projects along the Denver reach of the South Platte.

“This will tie all the projects together and really leverage that previous investment we’ve made and turn it into a great corridor for birds and fish,” she said.

The project will restore 22 acres of aquatic habitat and 11 acres of riparian habitat, Williams said. The area is along the Central Flyway, and visited by more than 400 bird species every year, including 14 that are of special concern in the eyes of the federal government, which means they may receive special management considerations but not yet formal protections under the Endangered Species Act.

Perhaps just as importantly, the project could make residents proud and more willing to keep the river clean.

“Our goal is to get people living there connected to the river,” said John Davenport, a member of Trout Unlimited Denver, who keeps a close eye on the South Platte.

Studies show that perception, more than the economic welfare of an area and its residents, tends to determine whether a natural area stays clean: Once people recognize it as a special place, they try to keep it that way, he said.

The project will take roughly three years to complete, Williams said, and she is cautiously optimistic that there will be enough money to begin the design this year, with hopes of starting construction in 2021.

Davenport is satisfied with the way the South Platte looks now, but he believes it has room for improvement.

“We have a river that could really be something,” he said.

Dan England is a freelance writer who lives in Greeley and the media adviser for Laramie County Community College in Cheyenne, Wyo.