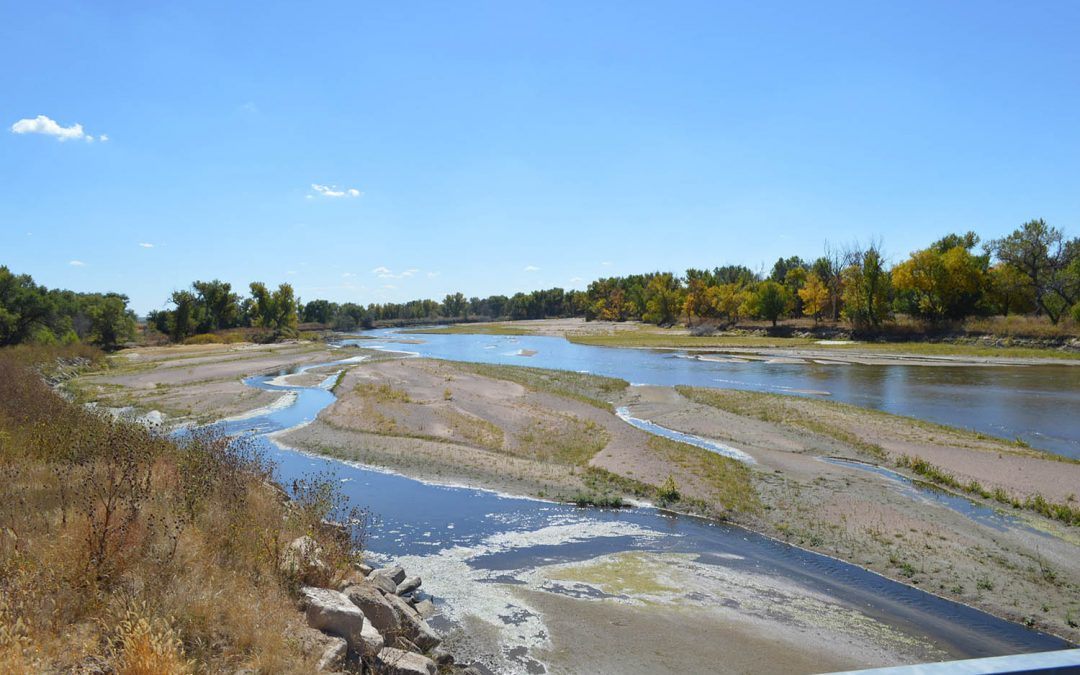 A fast-growing Douglas County city has filed a new claim for water on the South Platte River, a move that could allow it to boost its future water supplies by some 60 percent.

But the action could also undermine SPROWG, an innovative, collaborative effort by more than a dozen Front Range communities to capture and reuse water on the South Platte River near the Nebraska state line and return it to Eastern Plains farm communities, northern Front Range cities, and the metro area.

Parker’s legal move to claim water rights in the same region, in partnership with the Sterling-based Lower South Platte Water Conservancy District,  is unfolding just as SPROWG completed a major feasibility study indicating its project could be built for roughly $3.2 billion to $4.2 billion.

But Parker, which is heavily dependent on non-renewable groundwater, said it cannot afford to wait for the massive water collaborative to launch. The city of Parker expects its population to surge more than 10 percent by 2035, from 50,000 to more than 57,000 people, with the larger water district, which serves other communities, expecting its population to reach 90,000 during that period. More importantly, the wells now providing roughly half of the district’s water are declining, forcing it to move aggressively to find renewable surface supplies before those wells fail.

Parker’s project, slated to be done in about 10 years, would add 20,000 acre-feet to the city’s current supply of 34,400 acre-feet. An acre-foot of water is enough to serve roughly two households for one year. 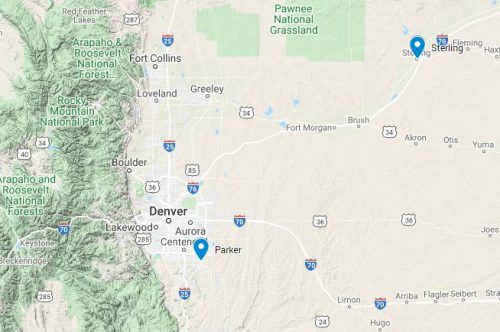 Though SPROWG’s feasibility study has been completed, years of planning lie ahead before the cooperative effort is ready to deliver water, with a completion date yet to be set.

“We are light years ahead of them,” said Ron Redd, manager of the Parker Water and Sanitation District. “We’ve offered to partner on anything they want to do. I hope, especially when it comes to storage, they will want to partner. But we are just way ahead of them.”

The Berthoud-based Northern Colorado Water Conservancy District, whose boundary encompasses much of the northern Front Range and extends out to the Nebraska border, is alarmed by Parker’s $500 million proposal, saying it violates the spirit of collaborative water planning embodied in SPROWG and that it could dramatically shrink the amount of water available for others at the table.

“It’s disappointing to me,” said Brad Wind, general manager of Northern Water. “SPROWG was initiated as a community effort. We were going to share the good, the bad and the ugly. When one entity files, it’s a much different process to look at community involvement and decide how to share the yield.”

“This adds a lot of questions about the yield of an anticipated SPROWG water right,” said Wind. SPROWG hasn’t filed a water right application yet, in part because no formal governance structure has been developed and because it is still evaluating potential routes and components of the reuse project.

Both proposals seek to claim water in the South Platte River as it approaches the Nebraska border, an area where flows are typically more abundant than they are closer to metro Denver, where the river is heavily used and its waters largely claimed by existing users.

Because the river’s supplies in average years are already spoken for, any new water would be developed by capturing some during flood years.

The SPROWG project also envisions reusing water that is already legally owned by its partners, capturing it downstream and moving it back to where it’s needed, reducing the need to pursue water from the West Slope or to purchase farm water.

Parker, in partnership with the Lower South Platte district, plans to build two new reservoirs near Iliff, where the water can also be used by local farmers, and pipe the rest 100 to 150 miles south to Parker and other Douglas County communities such as Castle Rock, who also need to wean themselves from rapidly diminishing groundwater.

Frank, whose Lower South Platte district has also been a major force behind SPROWG, said the Parker project should be viewed as a component of SPROWG because it will reduce the demand and the amount of water SPROWG would ultimately need to deliver.

“Yes, this is taking some of the supply that was identified in SPROWG, but it will also mean decreased demands. It’s not going to be ‘there isn’t any water left,’” Frank said.

Frank also said Parker’s project is important to northeastern Colorado because it won’t result in a permanent dry-up of farmland and will give farmers in his district a more reliable source of water, helping stabilize farm communities that are already struggling.

Parker’s Redd said he’s hopeful, given the similarities between the two proposals, that a partnership can be developed with the existing SPROWG collaboration.

“I like the idea of controlling our own destiny,” he said. “And right now we’re assuming we’re going it alone. But my hope is they will join us.”