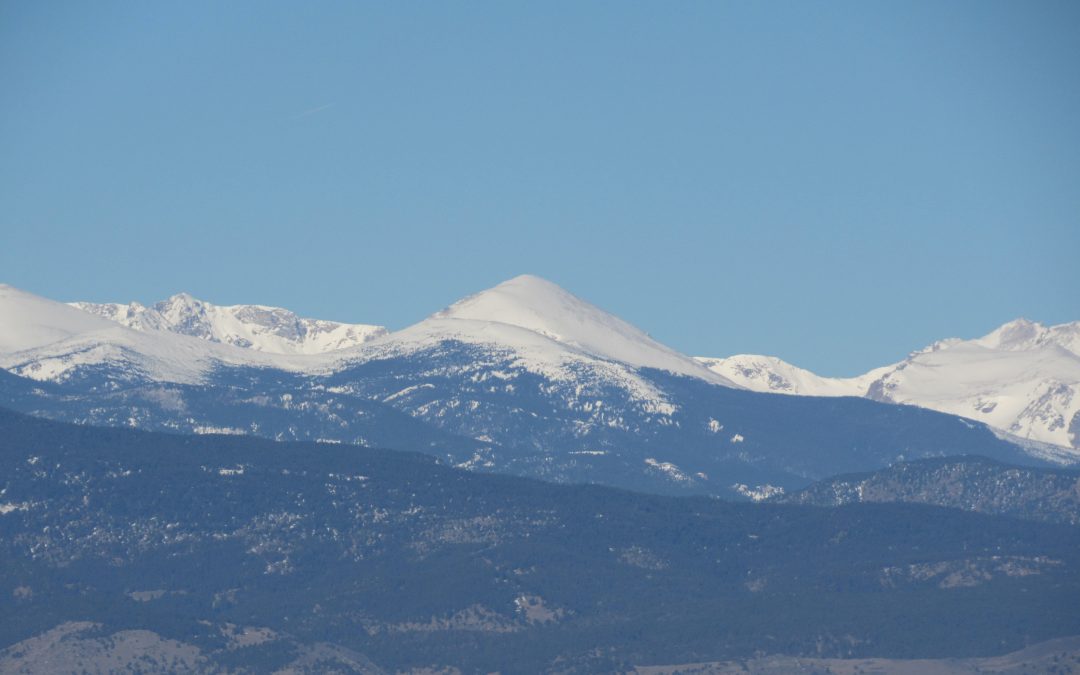 Enjoy that snow you see now, because the spring is likely to be warm and dry.

Colorado’s statewide snowpack stands at 119% of average, a welcome break in the state’s prolonged dry spell.

“This is well above what we were seeing last year at this time. It’s awesome,” said Brian Domonkos, snow survey supervisor for the Lakewood-based Natural Resources Conservation Service (NRCS).

Last year, January snowpacks were reading at roughly 70% of average.

Domonkos’ comments came Tuesday at a meeting of the state’s Water Availability Task Force, a group charged with monitoring water supplies and forecasts.

In Colorado, and other Western states, mountain snow levels are closely watched because when they melt in late spring, they supply the majority of water for cities and farms.

Staggered by a 20-year drought cycle, the latest forecasts, despite the recent snow, offer little hope of a break in this historic dry spell, considered by many to be the worst in 1,200 years.

The latest predictions indicate that Colorado is still at the mercy of a weather pattern known as La Niña, which this year, for the second year in a row, is expected to bring dry conditions through March to much of the state, according to Peter Goble, a climate specialist with Colorado State University’s Colorado Climate Center.

“Right now the tilt is toward a drier spring,” Goble said.

Holiday snowstorms delivered welcome relief to mountains with six of the state’s eight major river basins now seeing above-average snowpack. The Rio Grande Basin, in south-central Colorado, and the Arkansas Basin, in the southeastern corner of the state, continue to see below-average snowpacks, registering at 80% and 90% respectively.

But that didn’t dampen the relief among water officials, who’ve been coping with severe, back-to-back drought for much of the past three years.

“It’s great to have some good news for a change,” said Tracy Kosloff, deputy state engineer at the Colorado Division of Water Resources.

Now forecasters and water managers are turning their attention to a relatively new phenomenon, the impact of ultra-dry soils on water runoff forecasts.

Last year, though the statewide spring snowpack measured at 90% of average by late spring, streamflows were dramatically lower, registering below 30% in many of the state’s stream systems, according to the NRCS.

Prior to this 20-year drought cycle, streamflow forecasts closely followed the snowpack, but that link has been severed.

This year the situation should improve, Domonkos said.

“Our Jan. 1 forecasts are really showing some great potential runoff scenarios. But we’re not going to take this for granted. Things can change if it dries out significantly.”