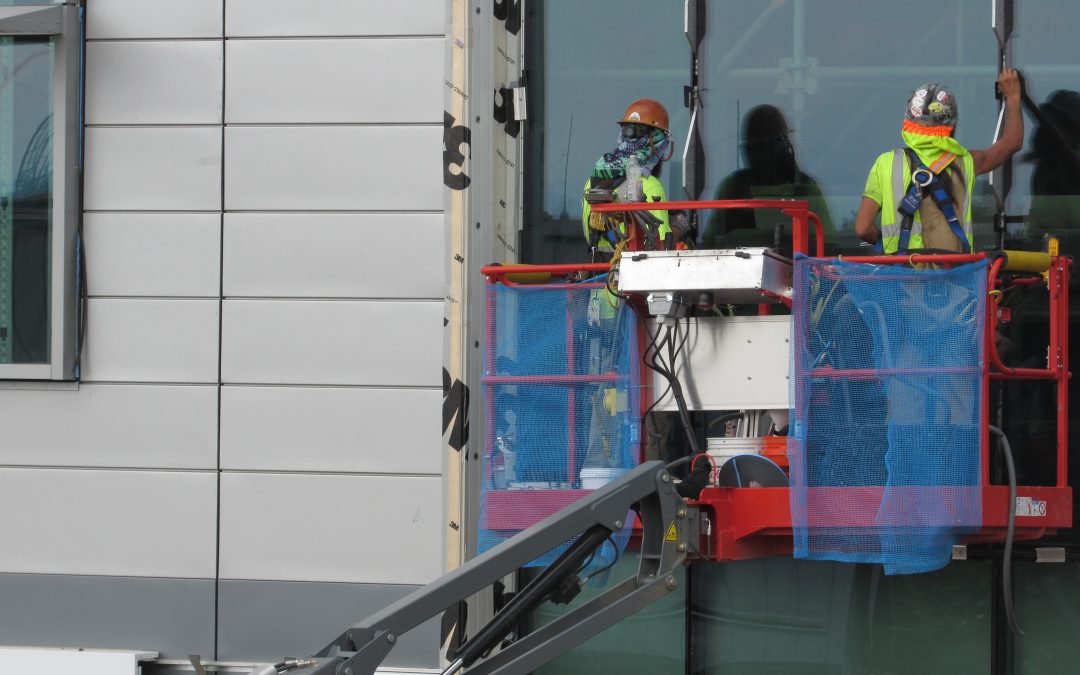 As COVID-19 cases spread across Colorado, water utilities initiated emergency action plans, asking hundreds of employees to work from home to limit the virus’ spread and to help protect the workers needed to operate water treatment and delivery systems.

COVID-19 isn’t typically found in treated water systems, according to the U.S. Environmental Protection Agency and Centers for Disease Control and Prevention, because it is easily susceptible to the disinfectants used in standard water treatment systems.

“This virus is fragile,” said Jim Lochhead, CEO and manager of Denver Water, Colorado’s largest municipal water supplier. “The EPA and CDC and WHO [World Health Organization] have all put out guidance that drinking water systems that are treating water properly are perfectly safe. Our treatment protocols exceed federal and state standards and so we are doing better than we are required to do.”

Though water safety isn’t an issue in this pandemic, at least not yet, worker safety is.

In the heart of Colorado’s ski country, where COVID-19 cases have spread quickly, the Vail-based Eagle River Water and Sanitation District, as well as its sister agency the Upper Eagle Regional Water Authority, issued an emergency declaration March 13, a move that will allow them to apply for state and federal funds and extra equipment should they be needed.

The primary worry, said Eagle River District general manager Linn Brooks, is to prevent a rapid onset of COVID-19 among operations staff, something that could hamper the districts’ ability to ensure consistent water treatment and delivery.

“My biggest concern is that if it spreads quickly through our staff and we have a lot of people out, straining our capacity to do our work. Still, we could absorb a fair amount [of employee absences] before it impacts the service we provide,” Brooks said.

To date no Eagle River or Upper Eagle River District employees have tested positive for the virus nor is her district seeing high rates of absenteeism, Brooks said.

But the Eagle River District has imposed new sanitation and cleaning protocols at its plants and is requiring workers to stay home, with or without testing, if they exhibit any cold or flu-like symptoms. They can return to work only after they’ve been symptom free for at least 72 hours.

On the Front Range, Berthoud-based Northern Water, which serves more than 1 million agricultural and municipal customers, has also instituted emergency action plans, asking non-essential personnel to work from home and keeping operators on the job. Northern serves cities across the northern Front Range, including Fort Collins, Greeley, Boulder and Longmont, among others.

Northern offers workers unlimited sick leave as a matter course, while other utilities, such as Denver Water, are offering special administrative leave to employees who become ill to encourage them to remain home, allowing them to protect their personal vacation and sick time.

The pandemic has arrived just as the spring water delivery season begins. At least three regularly scheduled major water planning meetings across the state, used to inform the public and collect input on how much water should be made available for the year, have been cancelled.

“The hard part is getting the word out,” said Northern Water spokesman Jeff Stahla.

Northern’s board will make a decision April 9 on how much water will be delivered to users this year, based on final snowpack numbers and reservoir storage. But that meeting, like many others, may end up being conducted online or via conference call, Stahla said.

Colorado State of the River meetings, typically hosted by the Glenwood Springs-based Colorado River District, have also been postponed until further notice.

Back in Denver, Lochhead said his agency will remain in emergency mode “indefinitely.”

“We have calls every morning to assess. It’s a dynamic situation that changes daily if not hourly,” Lochhead said. “But in the uncertain world we’re in right now, the safety and reliability of the supply is the surest thing we have going.”