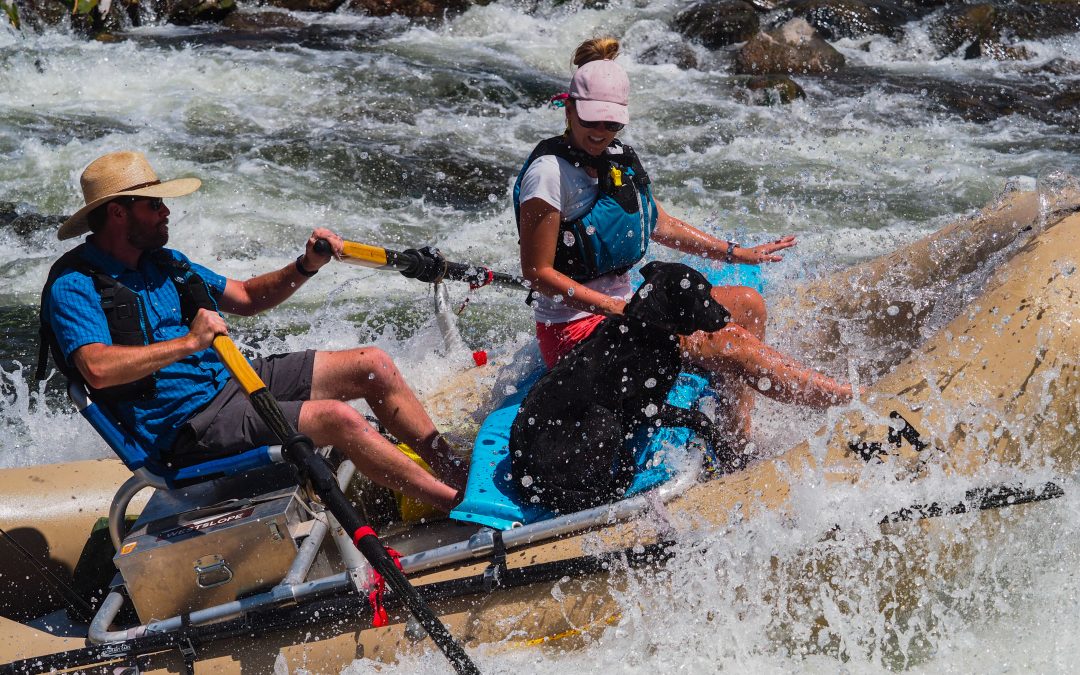 Colorado communities from Greeley to Durango have identified $20.3 billion in water projects that will help ensure residents have adequate water, that agricultural supplies are protected, and that rivers and streams can continue to support fish and wildlife as population growth, chronic drought and climate change threaten future water supplies.

According to the 2015 Colorado Water Plan, the state faces a gap between expected demand and existing water supply of as much as 560,000 acre-feet per year for cities and industry by 2050.

Colorado is home to eight major river basins, each of which is governed by a public roundtable. A ninth basin roundtable represents the Denver metro area.

These entities are charged with evaluating each region’s water needs and projects that would help meet those needs. Funding for those projects will likely come from several sources including local governments and water utilities, and state and federal funding.

Known as basin implementation plans (BIPs), the working documents summarizing those projects and needs were submitted to the state earlier this month and are open for public comment through Nov. 15. These plans are updated versions of the originals that were initially developed by the roundtables in 2015 to inform the Colorado Water Plan.

Since 2015, the Colorado Water Conservation Board (CWCB), which is responsible for implementing the water plan, has spent some $500 million in grants and loans helping fund water projects across the state, according to Russ Sands, head of water supply planning at the CWCB.

The plans are a key part of Colorado’s larger statewide effort to ensure it has adequate water supplies. The Colorado Water Plan is the primary document that guides state water policy and it relies on the planning efforts of the local roundtables.

The South Platte and Metro basin roundtables, which submitted a combined plan, have the most costly project list at $9.8 billion. This figure includes costs of projects that are planned, currently being implemented, or recently completed.

The South Platte Basin is home to the largest population centers and covers metro Denver, Fort Collins, Boulder, Greeley and Sterling, among dozens of other communities.

The next largest project list comes from the Colorado River Basin on the West Slope. It has identified $4.1 billion in water projects that will help it ensure its residents’ future needs are addressed.

The roundtables, made up of water professionals, citizens and local elected representatives, receive funding to operate from the CWCB. They also help fund projects each deem important to meeting a local need, whether it is improving an irrigation company’s diversion structure, building a new reservoir, funding a stream restoration project, or building a new kayak park.

The plans are “important because the process was to identify gaps in what a basin needs for irrigated agriculture, municipal and industrial, and environmental and recreational needs,” said Jason Turner, who chairs the Colorado River Basin Roundtable. “We have a robust mix of all sorts of projects and it allows people who, say, live on the Roaring Fork [a tributary] to understand some of the bigger Colorado River issues as well.”

Barbara Biggs is chair of the Metro Roundtable. She said the project list for the combined South Platte and Metro roundtables represents one of the most detailed assessments of water needs on the Front Range.

“Just creating the project database is a huge step in the right direction because it will allow us to track and measure our success,” she said.

The basin plans are scheduled to be finalized at the end of January 2022 and will be incorporated into an update of the 2015 Colorado Water Plan next year.