From Analysis to Action 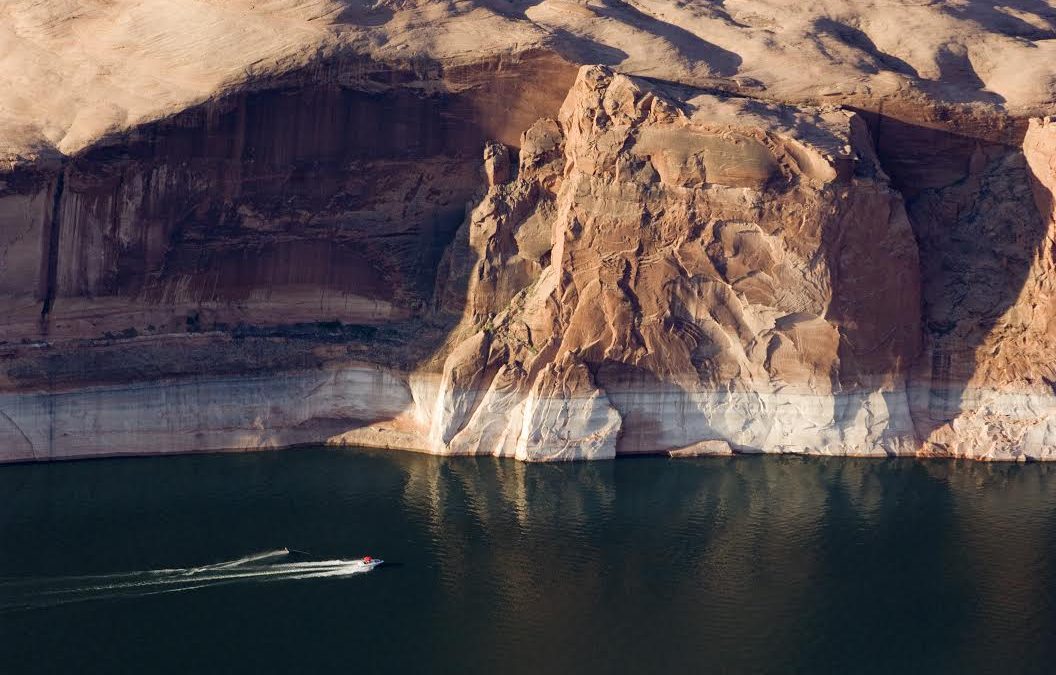 Barring timely action, demand for Colorado River water will outstrip supply. That came as no surprise when published as a major finding in the U.S. Bureau of Reclamation’s 2012 Colorado River Basin Water Supply and Demand Study, but confirmed the need to address shortfalls on the Colorado.

“We looked at a wide range of future outcomes and found that imbalances between supply and demand are going to impact every resource that the basin serves…they’re all vulnerable to some degree absent future action,” says Carly Jerla, who managed the study for Reclamation.

The study was precipitated by the 2009 SECURE Water Act, which charged Reclamation with mitigating the risks of climate change in the nation’s major river basins, and the establishment of the agency’s WaterSMART initiative in 2010.

Now, Reclamation and myriad stakeholder partners are focused on “Moving Forward,” a project to continue the 2012 study’s work of identifying solutions for the Colorado’s supply imbalance. Individual workgroups are tackling municipal and industrial water, agricultural water, and environmental and recreational flows. By the end of 2015, Moving Forward will begin identifying pilot projects to test. The timeline to launch, complete and assess pilots isn’t set.

Taylor Hawes, who directs The Nature Conservancy’s Colorado River Program, supports Reclamation’s approach and leading role: “They have that grasp of the whole system in terms of how they manage it and what opportunities there are and what solutions might look like, so I think it’s critical that they’re involved. But the solutions need to come ultimately from the stakeholders, as well as the power and industry sectors.”

While acknowledging the positive steps, some say the foundations for Moving Forward are inadequate. For instance, the 2012 study focused on a possible 9 percent decline in average Colorado River runoff by 2060 due to climate change, while other research shows reductions could reach 45 percent. The entire range needs to be considered, says Tim Barnett with the Scripps Institution of Oceanography. “It’s not going to cut it.”

In October 2015, Barnett and 22 other scholars submitted a letter to Interior Secretary Sally Jewell, asking that the National Academy of Sciences review activities related to Moving Forward and stating that the options so far presented and scenarios considered “fail to provide a clear picture of how water security will be realized in the 21st century.”

Hawes agrees good information will enable the best possible preparation for what’s ahead. “But in the meantime,” she says, “we need to be working on solutions that give us maximum flexibility to adapt in times of shortages and drought.”