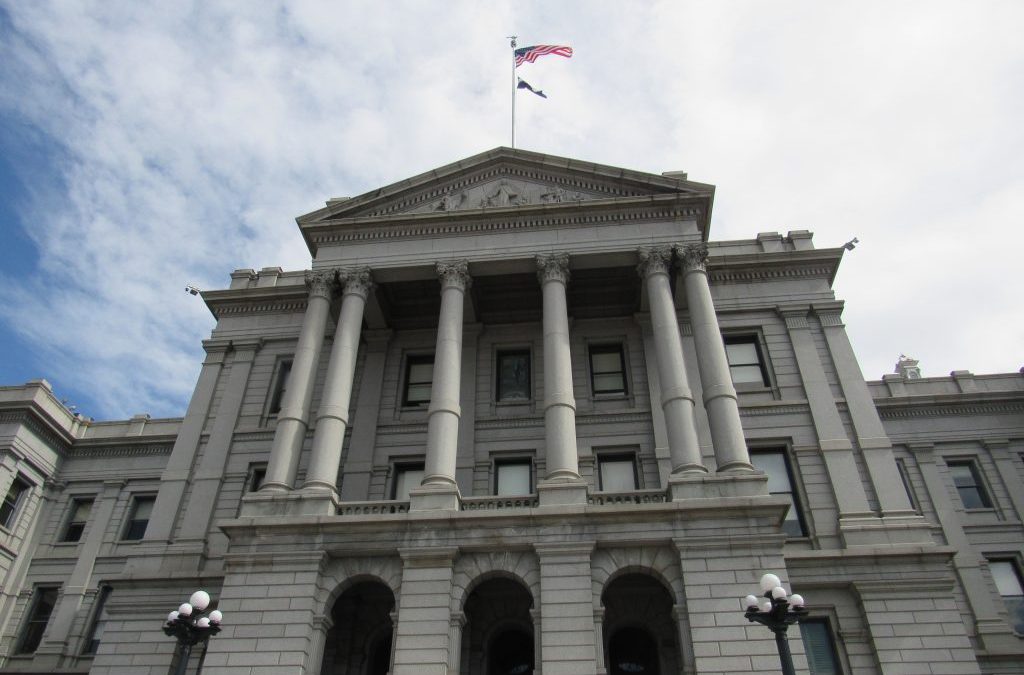 Three water bills that would enhance instream flows while protecting existing water uses are close to becoming law, thanks to a bipartisan coalition of state lawmakers able to broker critical agreements between farm and environmental interests.

The bills address loaning more water to bolster environmental flows, protecting such things as water for livestock from being appropriated for instream flows, and using an existing water management tool, known as an augmentation plan, to set aside water rights for streams.

Each has passed the House and Senate and now must be signed by Gov. Jared Polis in order to become law. It’s not clear when Polis will make those decisions.

House Bill 1157, which received final approval in the Senate March 4, expands the state’s existing instream flow loan program, which allows a water right holder to loan water to the Colorado Water Conservation Board to preserve flows on streams where the state agency already holds an instream flow water right. The CWCB is the only entity in Colorado that can legally hold such rights, intended to benefit the environment by protecting a stream’s flows from being diverted. Under existing law, a loan may be exercised for just three years in a single 10-year period. The bill expands the loan program by authorizing a loan to be used to improve as well as preserve flows, and increasing the number of years it can be exercised from three to five, but for no more than three consecutive years. It also allows a loan to be renewed for two additional 10-year periods.

HB 1157 is similar to one that passed the House of Representatives but was defeated in Senate committee last year. Opposition to the 2019 bill centered on its potential impact on agricultural water use and the short comment period provided after a loan application is filed for determining injury to other water users. Those issues were discussed last summer by the interim Water Resources Review Committee and a working group convened by the Colorado Water Congress.

Rep. Dylan Roberts, D-Avon, the bill’s co-sponsor, commended the work of the Colorado Water Congress and noted that, “This bill has many more safeguards in it than it did last year and we’ve reached a point where most of the opposition has had their concerns addressed.” New language increases the comment period from 15 to 60 days; allows appeal of the State Engineer’s decision on a loan application to water court; and requires CWCB to give preference to loans of stored water over loans of direct flow water where available.

In response to concerns that the bill could be used to promote fallowing of farmland as part of a future demand management program on the Colorado River, Aaron Citron of The Nature Conservancy, co-chair of the Colorado Water Congress working group, emphasized that, “This program is not intended to be used for anything other than addressing instream flow needs where there is an existing instream flow right.”

House Bill 1159, which received final approval in the Senate March 4, provides a means for existing water uses that have not been quantified to continue when an instream flow right downstream is designated. Current law is unclear as to whether preexisting uses that lack a court decree are protected. To provide clarity, the bill requires the State Engineer to confirm any claim of an existing use in administering the state’s Instream Flow Program.

Rep. Marc Catlin, R-Montrose, the bill’s co-sponsor, said livestock watering and other existing uses should be able to continue “after an instream flow is filed below you…because that is what the State of Colorado said they would do when they filed the instream flow right.” While not taking a position on the bill, State Engineer Kevin Rein said, “It solves the problem by giving us clear administrative direction.”

House Bill 1037, which received final approval in the House Feb. 28, authorizes CWCB to use an acquired water right, whose historic consumptive use has been previously quantified and changed to include augmentation use, to increase river flows for environmental benefits. Farmers have long used so-called augmentation water to help offset their water use, particularly of groundwater, when that use is not in priority within Colorado’s water rights system. Now that same water can be used to boost environmental flows.