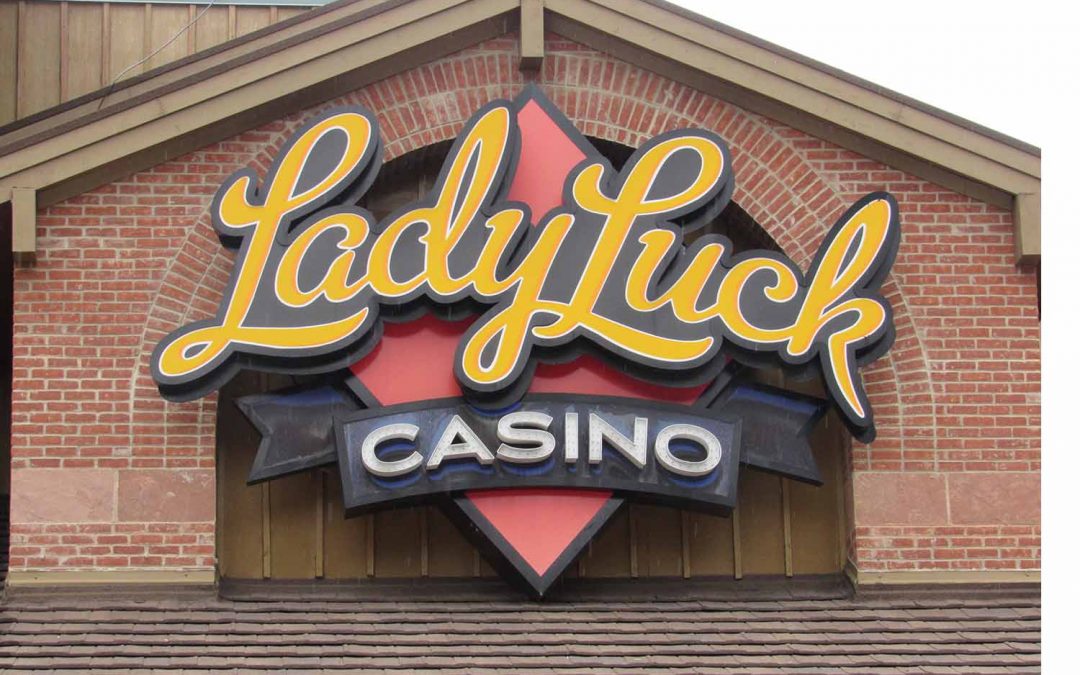 Coloradans legally bet more than $1.1 billion on sports in 2020, exceeding expectations and funneling some cash to the Colorado Water Plan sooner than anticipated.

Colorado collected more than $3.4 million in sports betting taxes in 2020, with operators running from May through December. Voters agreed to legalize and tax sports betting in November 2019 with the passage of Proposition DD, which also directed much of the tax revenue to the Colorado Water Plan, a comprehensive vision for the state’s water future created in 2015.

Even with six months remaining in the fiscal year — a span that includes big-time sporting events like the Super Bowl, March Madness, the Kentucky Derby and more — that $3.1 million is already double the gaming division’s initial projections of $1.5 million to $1.8 million for the full 2020-21 fiscal year. That means the Colorado Water Plan could see sports betting funds as soon as this fall, a year earlier than initially projected.

“We took a very conservative approach based on how fast the market would pick up, how fast people would embrace it, what effect we were going to have on moving people from the black market to the regular market, and we’ve just really blown all of those things out of the water — no pun intended for the water front,” said Dan Hartman, director of the Colorado Division of Gaming. “We really moved a lot of needles a lot further, a lot faster that we thought we were going to. We’re optimistic and really excited about where sports betting is and, ultimately, that there’s going to be better-than-projected amounts going to the water plan.”

Based on tax revenue collected in the first half of the current fiscal year, and factoring in the other ways sports betting tax revenue must be spent under the new law, the water plan so far stands to gain a little more than $1 million — and counting.

That’s still well short of the $100 million officials estimate they need each year in new funding to accomplish the water plan’s goals by 2050, but sports betting was never expected to fully fund the water plan — and every little bit counts, said Alec Garnett, D-Denver, the lead sponsor of the sports betting bill.

“We’ve always known that Coloradans love sports. We always knew that there was a black market and that people were already doing this,” Garnett said. “From a regulatory standpoint, I feel very strong and good about what these numbers mean for the market we created.”

If these early numbers are any indication, the sports betting program is likely to continue to grow in future years as the market matures and sports calendars get back to normal.

Though he has not created an official updated projection based on 2020’s wagers and tax revenue, Hartman said he believes annual sports betting tax revenue could double by next year.

“I’m comfortable in projecting that we’re probably on pace to do twice as much next year as we did this year,” Hartman said.

Even so, before any of that money goes to the Colorado Water Plan, the gaming division must first pay back the $1.7 million lawmakers allocated from the state’s general fund to start the new sports betting program, which will likely happen at the beginning of March, Hartman said. The program’s ongoing operating costs are paid for with fees from licensed sports betting operators in the state, which now number 17.

The gaming division must also set aside 6 percent of tax revenue for a hold-harmless fund, provide $130,000 per year to the Colorado Department of Human Services’ Office of Behavioral Health, and give $30,000 per year to Rocky Mountain Crisis Partners to operate a gambling hotline.

Any remaining tax revenue can then go to the Water Plan Implementation Cash Fund, pending the approval of the Colorado Limited Gaming Control Commission, according to Suzi Karrer, a spokesperson for the Colorado Division of Revenue.

“The gaming commission will take that up in one of their meetings in the fall,” Hartman said. “Legislatively, it’s been turned over to the commission to follow the formula and give [the funds] to the beneficiaries.”

The early sports betting numbers were also a small bright spot for the Colorado Water Conservation Board (CWCB), the state agency tasked with administering the water plan, which expects to be rationing much of its current funding over the next two years.

CWCB hasn’t received any of the sports betting tax revenue yet and, since it’s difficult to predict how much Coloradans will wager in future years, the agency hasn’t yet made plans for spending it.

“Based on what has been collected so far, sports betting revenue does look promising as an additional — and more permanent — funding source for the water plan and important water projects, but again, it is still new, and we really don’t know yet what the revenue generation capacity will be,” said Sara Leonard, CWCB spokesperson.

As of right now, the CWCB is not planning to ask the Colorado Legislature to allocate funding to the Colorado Water Plan for the next two years and will instead rely on the 2020-21 allocation of $7.5 million, according to Leonard and state budget officials speaking at recent CWCB meetings.

The approval of the new sports betting tax, which created a dedicated funding source for the Colorado Water Plan, was an accomplishment in a state where voters have historically rejected statewide water funding efforts. But it’s still not enough to meet the ambitious goals outlined in the plan.

To that end, state and local water leaders plan to re-start conversations about water funding this month. Those talks will begin at the Feb. 23 meeting of the Interbasin Compact Committee (IBCC), according to the committee’s director Russell George. The IBCC, created in 2005, is a statewide public board that helps set policy and coordinate talks between river basins.

“We’re going to re-ignite that large discussion and see where we can go,” said George during his Jan. 25 update to the CWCB. “I don’t have to tell you the need for an input, an infusion of capital, in all of the things that we’re trying to do…It’ll just be the beginning of a conversation that I think’s going to go on until we’ve succeeded.”

Garnett said he wasn’t aware of any upcoming legislation related to new funding sources for the water plan, but said he was happy that funding for Colorado’s water future remains in the public eye.

“There’s just a lot of focus on this area because of the pressures that are being put on our most precious natural resource,” he said. “It’s always hard to find dedicated revenue streams in Colorado and it was certainly a hard process to get Proposition DD passed. I’m sure everyone has their eyes wide open about the challenges.”