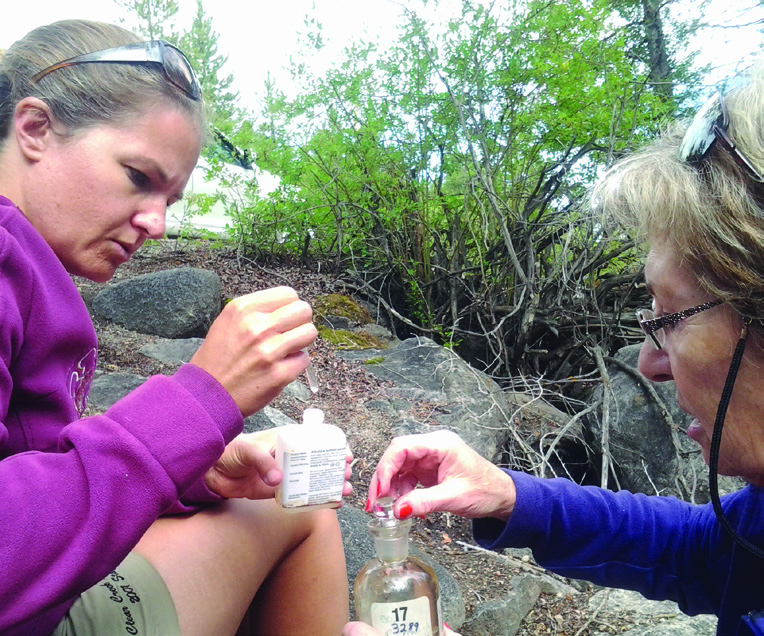 Many water education professionals bump up against limitations that all too often come with the territory: small staffs operating under budget constraints. But through a combination of targeted efforts, opportunistic practices and leveraged resources, organizations are finding ways to do more with less.

The Douglas County Water Resource Authority, a partnership of 15 water entities facing groundwater sustainability issues in south metro Denver, purchases demographic data to identify those most likely to act on efficient water use messaging. The group knows everything from the income bracket, marriage status and household size of its target audience to why they care about water and what their interests are. Zooming in, the authority identified a place to insert its message where that audience would be likely to see it: a popular Lumineers video on YouTube. In August 2013, the authority conducted a pre-roll advertising test, airing a 30-second spot featuring Gov. John Hickenlooper promoting water efficiency before the Lumineers came on. In four weeks, the spot was seen by 165,000 people, at a cost of less than $0.04 per touch. Mark Shively, DCWRA’s executive director, is promoting the results as  “effective, scaleable and reproduceable,” hoping to recruit partners to reach additional “rooftops.”

DCWRA has also won awards for its Water Ambassadors Program, which capitalizes on the “cool” factor high school students bring to programs targeting younger kids—and pays for itself 10 times over in the water savings achieved, says Shively. By training around 200 high school students each year to lead school assemblies, which Shively calls “a very effective hook,” DCWRA reaches every fourth-grader in the district—about 6,000 annually. Then they take it one step further: “We make the homework just a little too hard, so they have to engage mom and dad,” says Shively, citing the 46,000 voters they’ve connected to the region’s water issues in this way.

The Eagle River Watershed Council, a watershed group recently investing more heavily in education, leverages partnerships to expand its scope. It strategically coordinates with the nearby Walking Mountains Science Center to fill some of the center’s water education gaps, but programs are only implemented after close consultation between the two organizations, says ERWC’s education and outreach coordinator Kate Burchenal. “We want to make sure we’re not duplicating our efforts.”

ERWC regularly hosts outdoor children’s programs at a ready-made outdoor classroom it’s fortunate to have at its disposal: the site of its own river restoration work along the Eagle River. “It’s not only a way to get kids outside and get them interested,” says Burchenal, “but an opportunity to demonstrate what we’ve done and what is possible on the river.”

For adults, ERWC expanded its popular Water Wise Wednesday educational program last year by linking up with Walking Mountains’ High Country Speaker Series, a partnership with the Eagle Valley Library District. The organizations shared marketing efforts, topics and, most importantly, new audiences. ERWC similarly partners with the Colorado River Water Conservation District when it comes to town for its annual State of the River meeting, helping to promote the event. The advantage? “Putting fannies in seats,” says Colorado River District communications and education director Jim Pokrandt, but not only that. “When you bring in partners, you get shared work with publicity, with setting up and breaking down…and in return [your partners] also get what every water group needs: recognition that they’re out there working in this field.”

Plus, there’s an opportunity to use such partnerships to tap funds that would be inaccessible to a stand-alone organization or project. “Collaboration is certainly a buzzword,” says ERWC executive director Holly Loff. “Every year there are more and more funders that require and strongly recommend that. It wasn’t our motivation in [partnering]; it just made sense.”

For the many Coloradans who get their drinking water from private wells, monitoring for contaminants such as E. coli or arsenic is a responsibility shouldered by the well owners—sometimes unbeknownst to them. Thanks to funding provided by the U.S. Department of Agriculture over the past decade, land grant universities across the nation combined efforts to address shared challenges—and education around well testing was one of many key areas to benefit.

Under the USDA-funded Northern Plains and Mountains Regional Water Program, Colorado and Montana partners developed a DVD, fact sheets, record-keeping folders and more to teach private well owners about water quality issues and options for testing. Colorado State University then led development of an online tool to help well owners decode lab test results. “They can go in, punch in their results, and it spits it out in more layman terms,” explains Julie Kallenberger of the Colorado Water Institute, who served as assistant director for the Northern Plains program. The tool caught on, and soon other states were requesting that CSU add data input options for their residents as well. “They didn’t have to reinvent the wheel,” says Kallenberger.

Although USDA funding is gone, the Northern Plains group decided to remain connected, joining other regions to form a network encompassing the entire western United States. The time and effort spent building relationships is well invested in the long run, says Kallenberger. She recommends using your track record to demonstrate to potential funders what is possible if you team up with another group with a common vision. And stay nimble. “You have to go to where the money is being put,” she says. “Write to the grants. Leverage this knowledge, this money, this connection.” 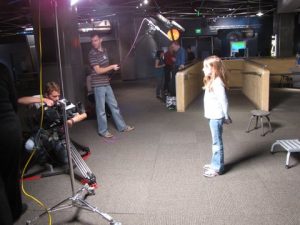 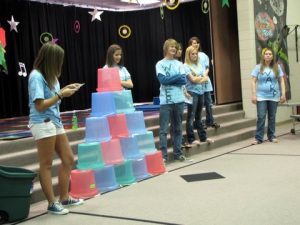 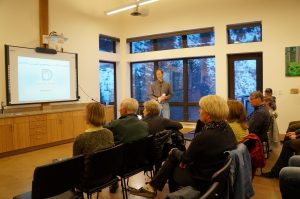