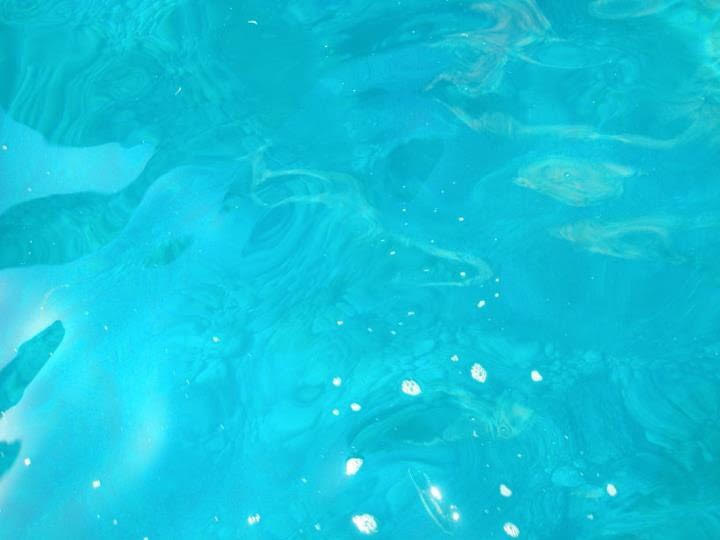 What does potable mean? How about flocculation? Water professionals frequently toss around jargon and expect the public to understand, but what if they don’t? Misconceptions and lack of understanding, even on the superficial level of vocabulary, can impact public opinion—and even put potential water solutions on hold.

Water reuse professionals, for example, explain that when public opposition halts a project to reclaim wastewater for irrigation or drinking, people might not necessarily be against the idea if they truly understood it. About a decade ago, water reuse projects were proposed in San Diego and Los Angeles, but the projects failed. In the media and public eye, the phrases “toilet to tap” and “yuck factor” took hold, along with a political cartoon of a dog drinking from the toilet and its owner demanding the dog move over so he could have a drink. It’s no wonder Californians were put off by the “yuck.”

Similarly, outdoor water conservation campaigns have had to overcome the cultural norm of lush Kentucky bluegrass lawns, along with confusion over jargon (it’s “Xeriscape” not “zeroscape”), and intimidation around installing or properly caring for a xeric yard. “We’ve had to do a bit of educating so that the community understands that Xeriscape is not rock or bark,” says Zach Verslius with Aurora Water’s conservation department. “Once people have been shown examples of Xeriscape, they are typically in favor of it.”

Public education, along with rebates, water audits, demonstration gardens and free landscape design consultations have built acceptance and confidence in implementing outdoor conservation measures. “It’s not even just because of the money, the rebates,” says Verslius. “These days customers are thinking it’s not sustainable to have as much grass as we have and it’s time to change.”

As for reuse, a handful of facilities recycle treated wastewater in Colorado—and so far they haven’t faced the extensive public perception issues California did. Educators and professional communicators are seeing their efforts to use approachable terminology, explain the water cycle, and overcome the once-perceived stigma of reuse pay off. “Municipalities [in Colorado] where recycled water systems have gone in have been incredibly supportive,” says Brian Good with Denver Water and former president of the National Water Reuse Association. “It’s kind of been like, ‘Duh, why didn’t you think of this before?’”

Good believes the perception shift is a necessary one, particularly in arid geographies. “In the future, we’re all going to have to be a lot more creative on how we stretch our available water supplies,” he says. And helping communities understand problems and potential solutions is a first step. 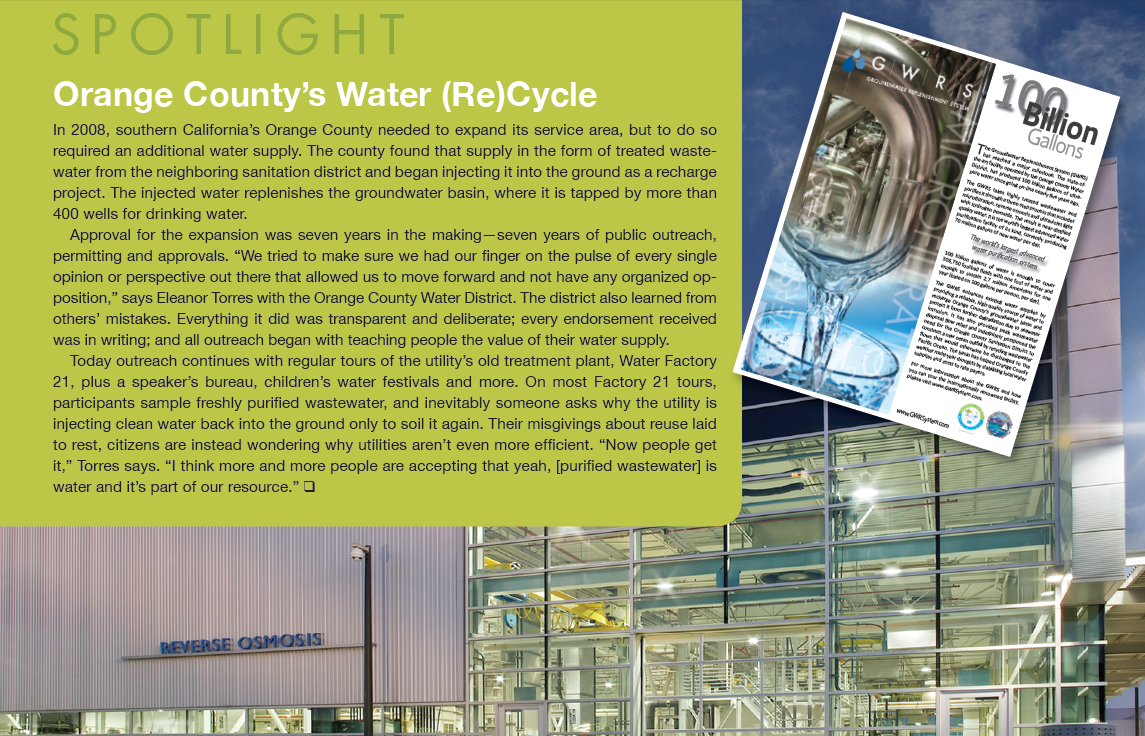