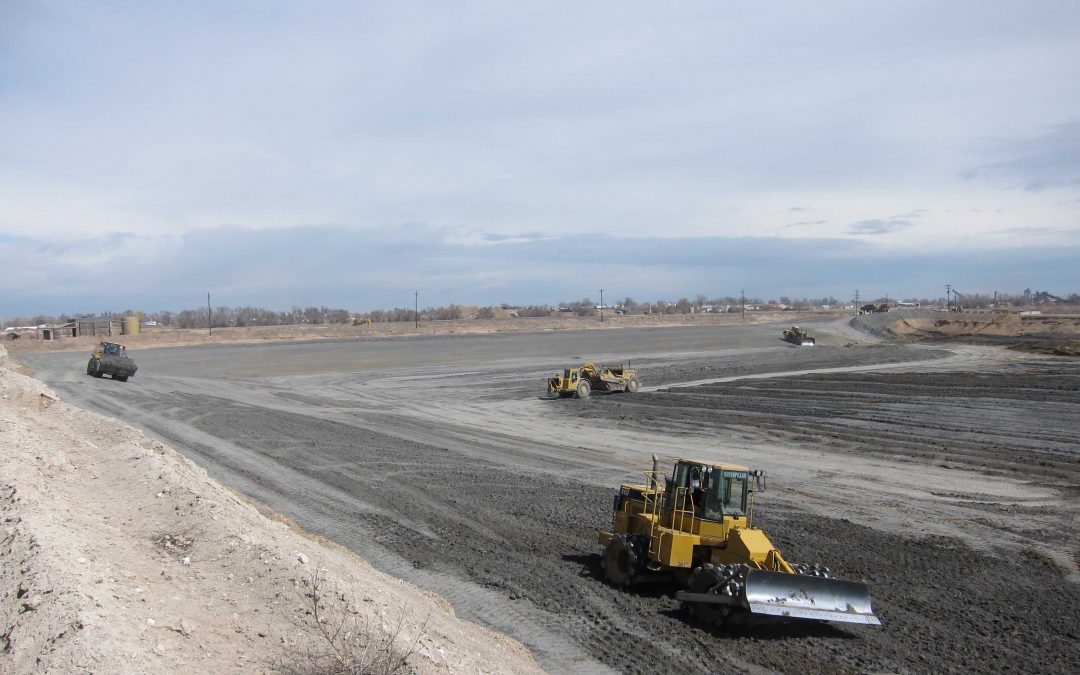 As sand and gravel are mined from riverside alluvium, the pits left behind can be converted into small water storage pools. Courtesy Varra Companies

Garrett Varra manages Varra Companies, a 65-year-old sand and gravel business started by his grandparents. Since the 1980s, the company has also been developing water storage in Weld and Boulder counties — 3,500 acre-feet to date — reclaiming the pits in riverside alluvium after mining is complete and filling them with water which is used for their mining operation.

As development grows, and with it the need for sand and gravel, mining companies hollow out more holes that can be used for storage. “On the South Platte, mining companies are creating 10,000 acre-feet of [water storage] space every year if you combine the industry as a whole,” Varra says. Some operators — like LG Everist, which has built 12 water storage pools with a combined capacity of more than 15,400 acre-feet — sell or lease their storage to municipalities, industry and agriculture.

“We’ve been seeing a lot of interest in demand especially from the smaller municipalities who can’t afford to go out on their own and do a large dam project,” says Matt Noteboom, vice president of the Mountain Division for LG Everist. One advantage of gravel pit storage: The planning, permitting and construction is less intensive and more affordable than what’s required of larger projects.

“The ‘low hanging fruit [of water storage]’ has already been picked by a lot of larger municipalities,” says Drew Damiano, vice president of operations for United Water and Sanitation District, which formed in the early 2000s to provide renewable water to clients southeast of Denver. United has three small, off-channel reservoirs along the South Platte, one of which is a gravel pit. Those satellite reservoirs allow United to capture excess water, store it, and release it when needed to make up for depletions elsewhere. They’ve also purchased farms with recharge ponds where water slowly seeps into the ground and travels back to the river before being diverted, stored and released again.

“You have to come up with new and innovative ways of adjudicating water and moving that water and storing it. It’s not easy,” Damiano says.

While gravel pit storage provides opportunity and the efficiency of minimal permitting, it’s not perfect. Gravel pits are located close to the river where reservoir liners can limit interaction between the water table and the river, damaging river health. Impacts were also seen during the 2013 flooding in northeastern Colorado when the river changed course and gravel pits were breached, adding stored water to the floodwaters.